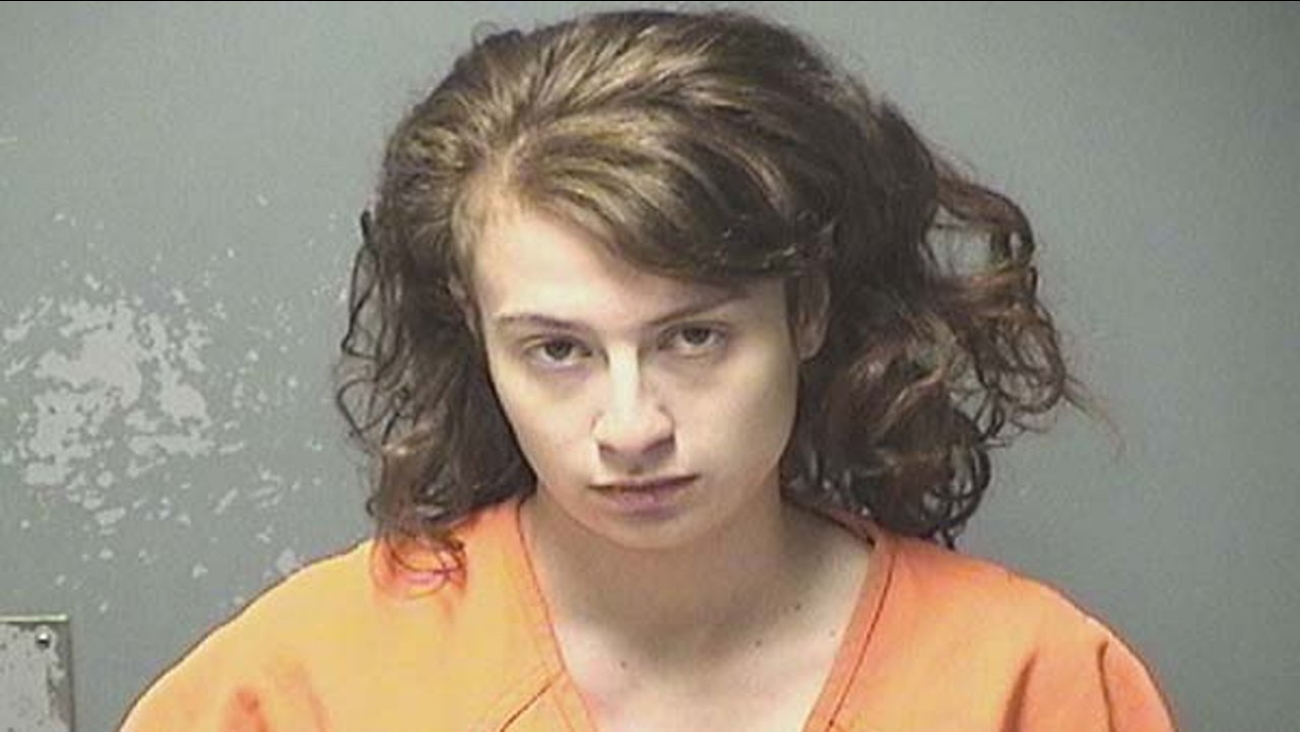 MANCHESTER, N.H. -- Police say a New Hampshire woman burned her roommate's pet ferret to death by placing it in a hot oven.