Temporary stadium to be built at 'Field of Dreams' site 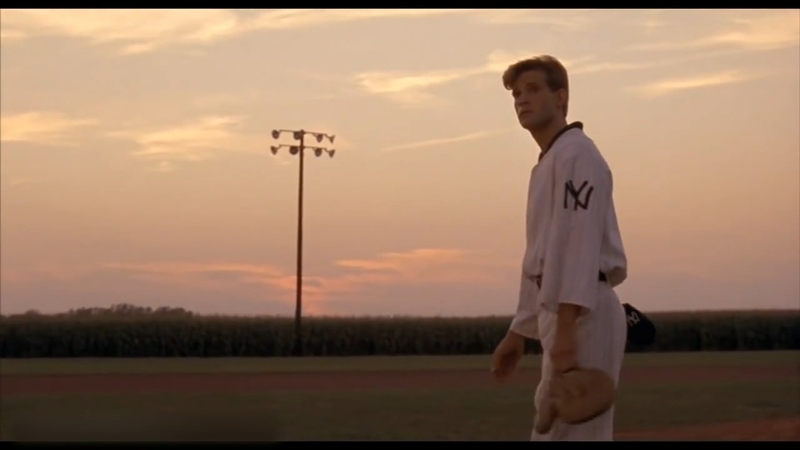 Temporary stadium to be build at 'Field of Dreams' site

FRESNO, Calif. (KFSN) -- It was built for a movie and people definitely came to the theater to watch.

Now, Major League Baseball is building a temporary stadium at the site used in the movie 'Field of Dreams' and hope people will actually come to watch.

The New York Yankees and Chicago White Sox will actually play there next year.

A temporary, 8,000-seat ballpark will be built at the site where the 1989 movie was filmed to accommodate the first major league game played in Iowa.

Dimensions of the ballpark were not announced, though MLB posted a video of a rendering of the setup, which will include a pathway through the cornfield for fans and aspects of the White Sox's former Comiskey Park. The right-field wall will be broken up by windows to show the cornstalks beyond the wall.