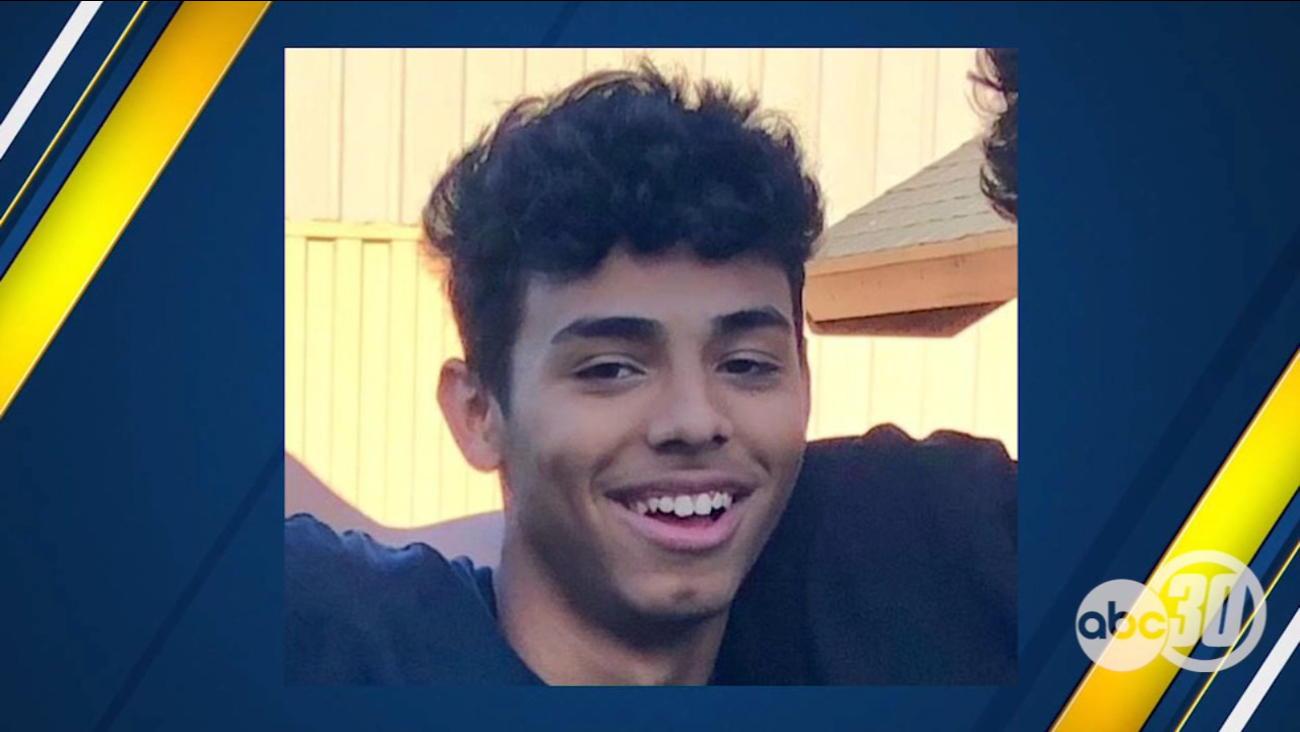 FRESNO, Calif. (KFSN) -- The man charged with killing Nick Kauls in Old Fig Garden's first murder in 83 years is now also accused of a robbery a month before.

The attempted robberies and shooting spree leading to Nick's death in June came after Fresno police found the accused murderer, Joseph Espinoza, in a hotel room with meth and guns, according to investigators. Officers arrested Jose Blas Figueroa for the guns.

Espinoza had no criminal history at the time, but now both Espinoza and Figueroa robbed a Burger King a month before Nick's murder, according to new charges filed this week.

Figueroa skipped his court appearance Wednesday, so there's a bench warrant for his arrest and his bail was revoked. There's also an arrest warrant for him.

17-year-old Nick Kauls allegedly became an innocent murder victim because of this guy.

Joseph Espinoza just postponed entering a plea to the new robbery charge.
He will also push the murder case down the road to December. @abc30 https://t.co/ob0vpyRSJh