KFSN
By Margot Kim
This number might surprise you: Personal bankruptcy filings are down 50-percent over the past six years. Some of that decline is due to the Affordable Care Act. Consumer Reports is out with a new analysis that looks at how the ACA may have helped millions of Americans from taking the extreme step of filing for bankruptcy.

Courts never ask people why they are filing, but many bankruptcy and legal experts Consumer Reports spoke with agree on this: Medical bills had been a leading cause of personal bankruptcy before health insurance expanded under the ACA. Medical bills are often unexpected and large and unavoidable, so people who don't have insurance can run up massive debt in a relatively short period of time.

Since 2010, personal bankruptcy filings have dropped by about 50%. Experts say some of that is due to an improved economy and laws passed in 2005 that make it harder to declare bankruptcy. But nearly all the experts CR interviewed also point to expanded health insurance as a major driver of the decline. 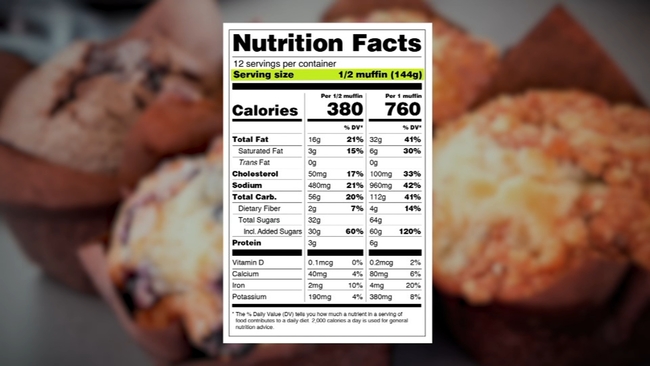 Consumer Watch: Nutrition labels can help your choices while dieting 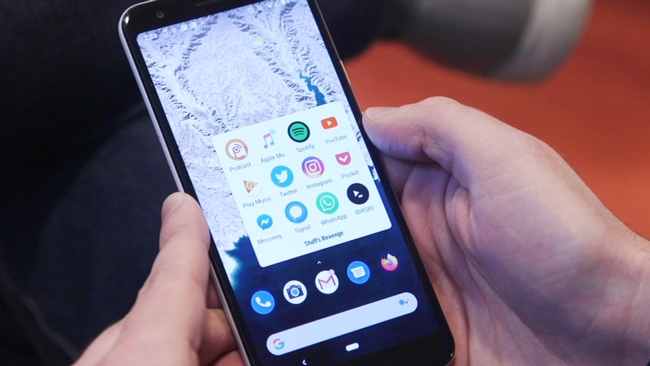