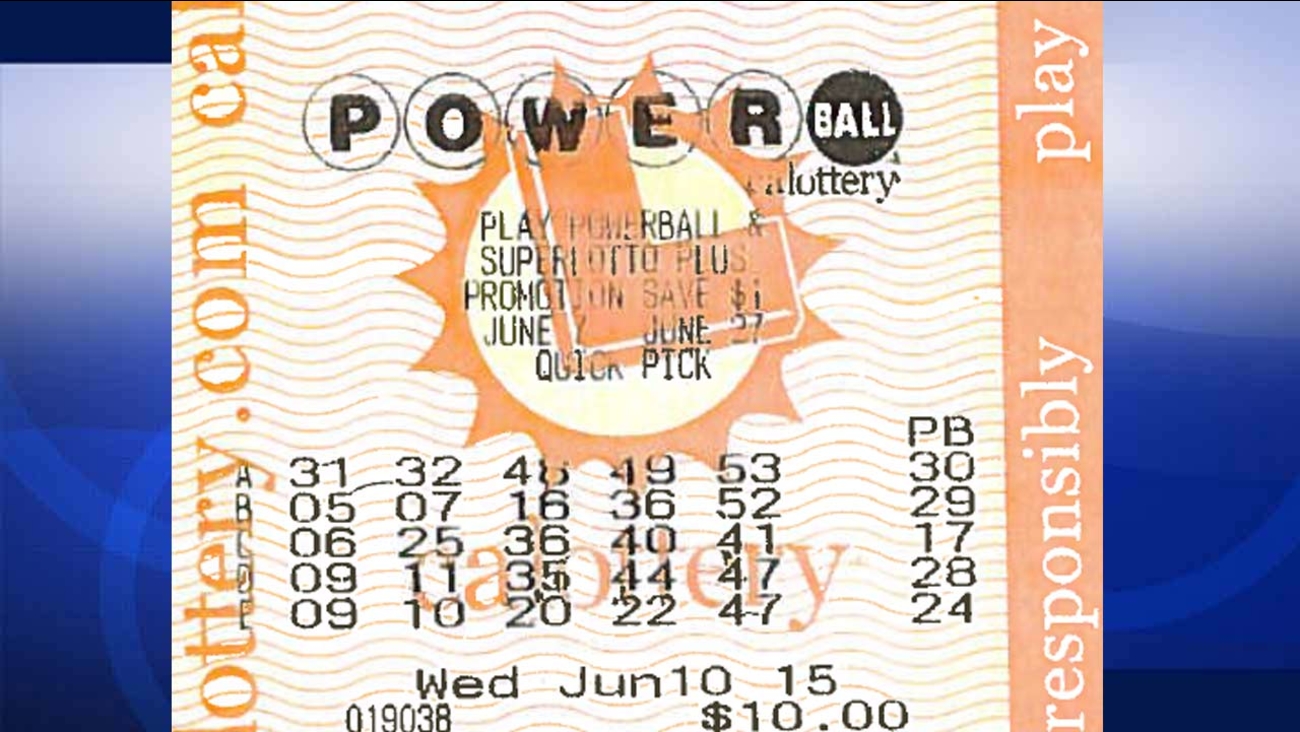 ANAHEIM, Calif. -- A local man won over $1 million with a Powerball ticket he forgot to check after buying it a month ago in Anaheim.

Richard Denning realized last week that he had a pile of tickets he had neglected to check, according to a press release from the California Lottery.

"I went to the store to check my tickets after work, and when I scanned the five numbers on the $10 Quick Pick ticket, I couldn't believe when the screen said I had won over a million dollars," Denning said in the release.

Denning's winning totaled $1,109,553. He said he plans to use some of that money to pay off his home and also help his family.

He bought the ticket at a Vons grocery store at 5600 Santa Ana Canyon Road in Anaheim. His ticket matched all five numbers but not the Powerball number in the June 10 drawing.