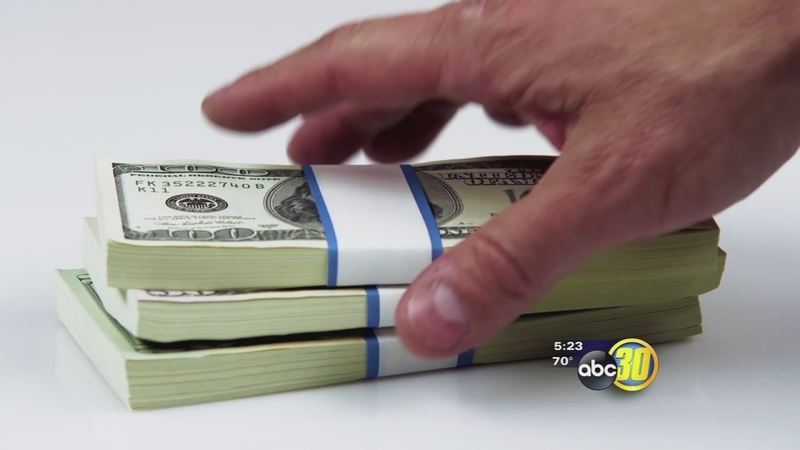 FRESNO, Calif. (KFSN) -- A retired bus driver, looking to make a little extra money, ended up becoming the victim of a ponzi scheme and US Postal Inspectors say it can happen to anyone.

A retired bus driver, who wants to remain anonymous, wants you to learn from his story. "I was looking for somebody that would pay me a little more. I could get my check and I could leave a beneficiary." He heard about Thomas Mitchell, an investment advisor who promised clients an 8-percent return on their money.

"I went on the word of mouth, my friend said I've been getting paid, my check coming every month. If I don't like it after five years, I can get my money back."

So, he invested with Mitchell and began receiving monthly checks for $2300. But when he went to discuss some of the investments with another firm he found discrepancies, so he called the SEC. "Not only is he paying you off the back end of your money, but he's using your money to pay others too, it's a pyramid. I read the paper, I was reading about Madoff and stuff like that but I didn't think nothing like that would ever happen to me," he said.

"There is a lot of people who lost everything because of that and you have to do a little research on it. And that's what I didn't do and I knew better," the bus driver said.