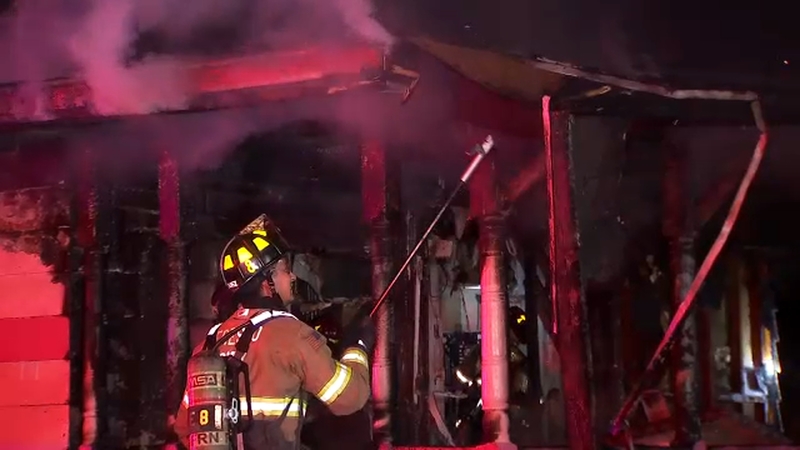 But it's not the first time fire crews have been called out to Lola's Mexican Food at Ventura and Cedar.

Fire crews say this is the fourth fire they've had at this shop and this one was the most heavily involved.

The last one broke out less than a month ago on October 17.

Fire crews say they're not sure how this fire broke out but say it looks like it started outside.

"This is a boarded-up occupancy or boarded-up business. Typically when buildings are boarded up they become the site of a lot of transient activity and then we start getting fires," said Fresno Fire Captain Kenny Garcia.

Crews also told us the last time a fire broke out here, a second fire started close by.