KFSN
TULARE, Calif. (KFSN) -- A deadly fire in Tulare was started by a man who was trying to keep warm using hot coals, according to fire investigators.

Officials say he brought the heating source inside the camper shell. By the time witnesses noticed, it was already engulfed in flames.

Shocked and still numb, he searched for answers, through the last people who desperately tried to save his dad.

"He said about the time he busted the door open the flames shot like 40 feet in the air so it was just too late," said Stidham Jr.

Fire investigators say the victim chose a heating source not meant for indoors that started an explosive fire.

"He had taken measures to winterize his trailer and making sure to seal it up. And so the combination with the hot coals next to combustible material potentially is the accidental cause of the fire," said Tulare County Fire Investigator Joanne Bear.

Witnesses said it took seconds to take over and spread to a nearby shed.

According to Mickey Jr., his father would first get the coals hot on a barbecue and then use them to heat the small space.

"He would start a fire outside first and then the coals that burnt off he would just put them in a bucket to try and keep warm," said Mickey Jr.

A few small bunches of flowers now mark the spot where family members say the victim lived for the last few years. The area now charred was also the place they made plenty of good memories.

Loved ones spent Monday looking for any clues they could find. They aren't sure if Mickey Sr. was asleep or awake when the blaze began. But investigators found the coals in a place that would have made it difficult to escape.

"Based on the placement of where the coals were, it was right next to the door and based on statements there was a fire within the trailer as bystanders were trying to open the door and get into where the victim was," said Bear.

"What I'm thinking is him being closed up in there and the carbon monoxide- him not noticing it at first and then it pretty much went from there," said Mickey Jr.

Family members say they did warn Mickey Sr. about the dangers of heating his trailer with coals.

An autopsy will be done to determine the cause of death.
Report a correction or typo
Related topics:
tularetularedeadly firehouse firedeath investigation
Copyright © 2021 KFSN-TV. All Rights Reserved.
HOUSE FIRE 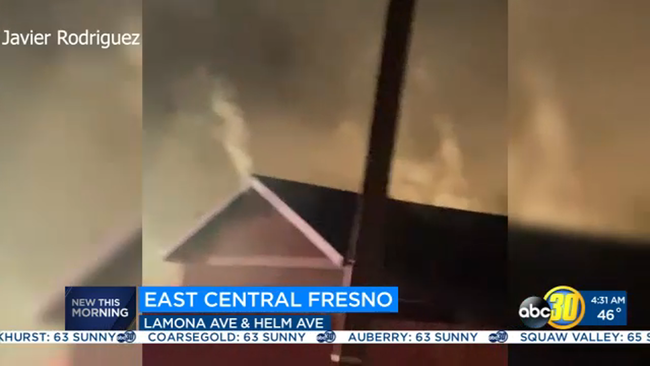 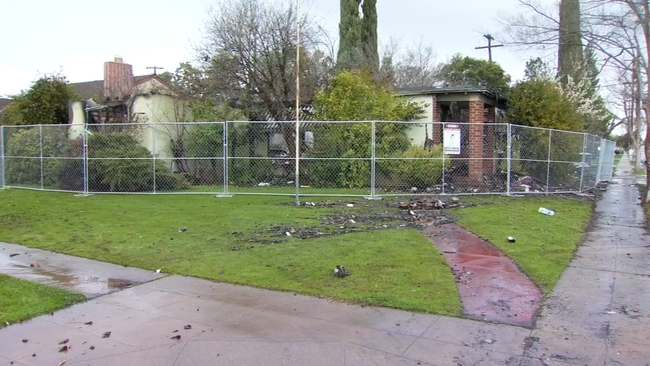 Flames break out at central Fresno home, no injuries reported 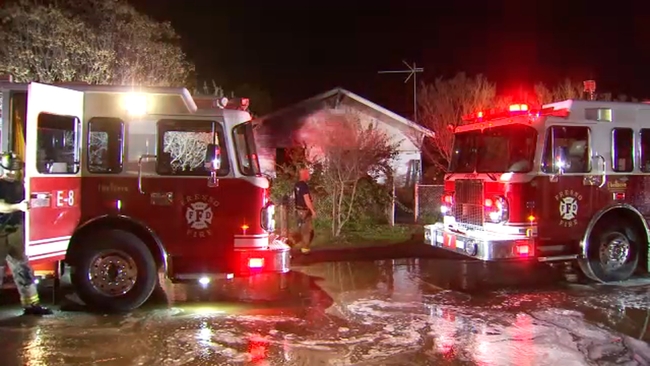