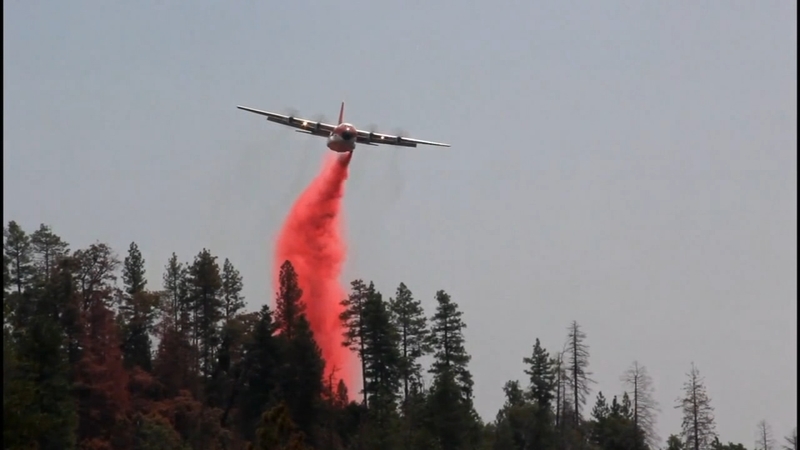 Yosemite Valley to remain closed until at least Sunday, August 5

FRESNO, Calif. (KFSN) -- Fire officials have issued a mandatory evacuation order for the Wawona community inside Yosemite National Park as the Ferguson Fire moves closer to the area.

Yesterday fire crews had planned to set backfires along the Wawona Road (Highway 41) south towards the Wawona Campground in the same area.

The Wawona community is one of the oldest in the National Park. It has approximately 160 year-round residents and is also the site of the historic Wawona Hotel, built in 1876.

Tourists have not been allowed to access the park since July 25, but permanent residents of Wawona have, until now, been able to access their homes. Yosemite is expected to remain closed to tourists until at least Sunday, August 5.

Officials with the National Park Service and the Mariposa County Sheriff's Office are contacting residents in the area to alert them to the evacuation.

A Red Cross Shelter has been established at the New Life Christian Church located at 5089 Cole Rd in Mariposa.