No one injured in storage building fire behind Visalia home 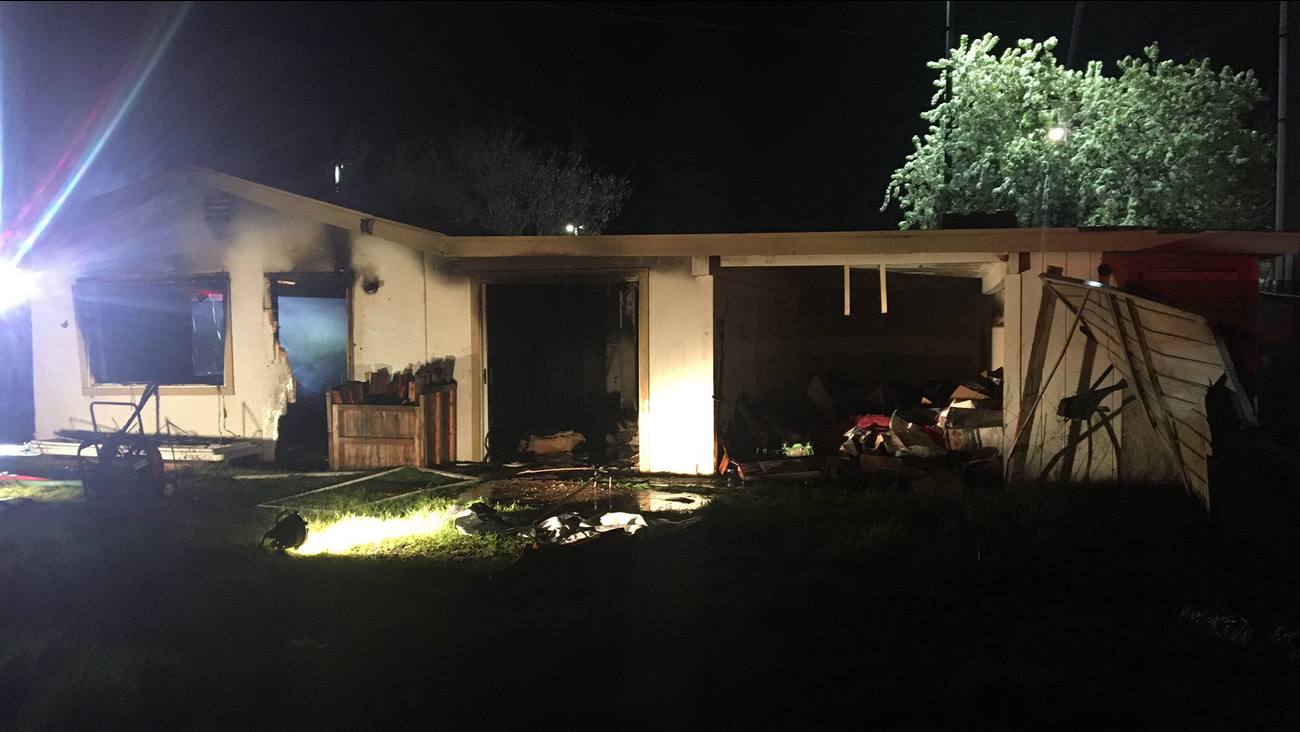 VISALIA, Calif. (KFSN) -- The Visalia Police Department responded to a call of a structure fire shortly after 11 p.m. Friday night near Demaree St. and Caldwell Ave.

The first group of firefighters found a storage building on fire behind a home. They had to force their way into the backyard by cutting through fencing and locked gates to combat the fire.

The home was not impacted by the fire.

It took the firefighters only 15 minutes to control the fire.

The firefighters were told by Visalia Police personnel that people were seen leaving the scene.

Nobody was found inside the storage building or the home. The damage to the building was estimated at $10,000.

The cause of the fire is unknown and under investigation.
Report a correction or typo
Related topics:
visaliafirefirefighters
Copyright © 2021 KFSN-TV. All Rights Reserved.
More Videos
From CNN Newsource affiliates
TOP STORIES