Crews say five people evacuated the two-unit apartment complex at Terrace and Bond at around 11 p.m.

The residents told firefighters the fire started when a mobile heat in the home malfunctions. Investigators say crews were met with heavy flames in the home, which is not typical for a heater fire.

Several Fresno city fire engines are along Terrace and Bond for a fire at this duplex. It’s being investigated at a suspicious fire. No people were injured, but firefighters say one dog was killed in the fire. They were able to rescue two other dogs. @ABC30 pic.twitter.com/u1O1ZSYd31

Firefighters saved one of the apartment units, but the other was severely damaged.

Fire investigators haven't determined the cost of the damage or how many people lived in the duplex.
Report a correction or typo
Related topics:
fresno centralapartment firefresnosuspicious fire
Copyright © 2020 KFSN-TV. All Rights Reserved.
SUSPICIOUS FIRE 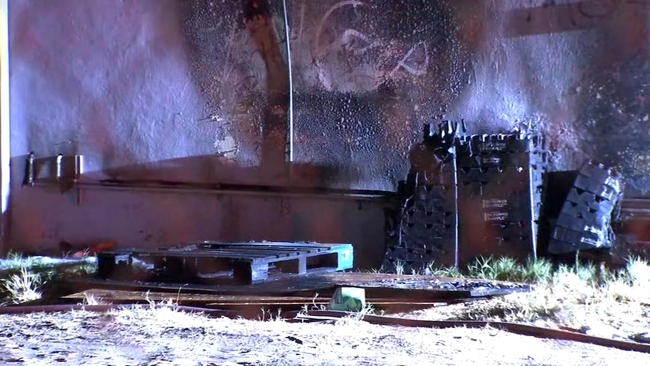 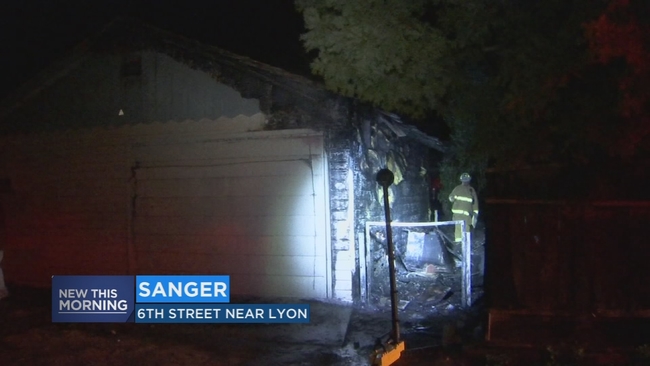