KFSN
FRESNO, Calif. (KFSN) -- As the push to lock in full containment on the Ferguson Fire continues. There is one line crews cannot wait to be a part of.

Demobilization for some that means going home to their family after weeks on the firelines.

"Mostly right now they're getting reassigned to other fires so people are coming and asking if is there anything available as far as assignments," said Demobilization Unit Leader Irma Contreras.

"Its exciting for the troops this is what we're here for to help put out fires and protect life and property," said Batallion Chief San Miguel Fire Justin Fuller.

After 10 days of firing operations and mop up on the Ferguson Fire, they are being reassigned to the holy fire burning out of control in Orange County.

Though they will process the past week's events on the seven-hour drive to the next incident. There is one stand out moment for them protecting our national treasure.

"This park has a special meaning for me and for many of these gentlemen this is their first time in the park and when the smoke cleared they were able to see El Cap and North Face and they plan to come back here," said Fuller.

While Fuller's teammates plan to make new memories, that's where he started the family that he gets to go home to.

"It's very emotional, especially when you're missing your family for so long," said Fuller.

He and his wife Karin married at the chapel in Yosemite in 1995. Though almost two weeks away from his wife and daughter. He says thanks to technology he has been able to stay in contact even sending pictures of their home away from home.

"I'm not the only one everyone has family that they just can't wait to get back to," said Fuller. 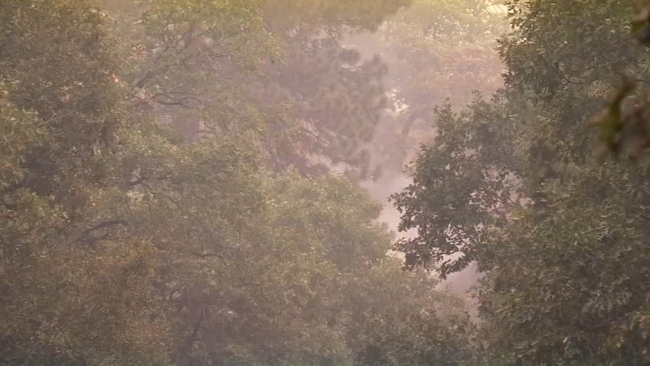 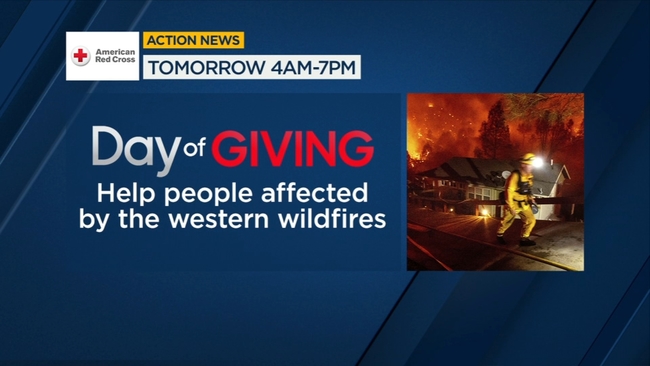 Join ABC30, Red Cross to help families in need with Day of Giving for Western Wildfires