Fires in vacant buildings are rising in Fresno 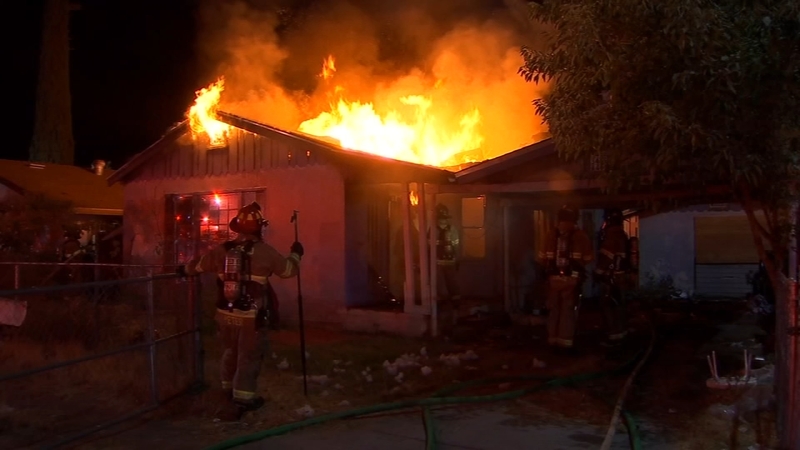 Fires in vacant buildings are rising in Fresno

Officials say they're seeing more and more of these types of fires set by transients this time of year.

The added calls for service are putting stress on resources while fires, in general, are up in Fresno.

Officials say once temperatures drop, the homeless population seeks shelter in these homes and buildings and often that leads to warming fires that get out of hand.

"Every year we have a peak of vacant buildings that become fire hazards because the homeless are moving in," says Miguel Arias, Fresno City Councilmember.

And that's what happened at a home on Cedar and El Monte.

Crews have been called out to the vacant structure multiple times in recent months, including just last week when flames completely destroyed the unit, leaving behind a pile of rubble and becoming an eyesore for neighbors.

"If we go back to the same property multiple times, every time we go back, some of that structure is compromised and adds significant risks to our firefighters," says Battalion Chief Lawrence French.

Overall, officials say fires are up 7% across the city, while vacant structure fires alone have cost $4.1m in damages thus far in 2019.

The price to demolish a property is passed along to the owner but can typically take up to a year to do so.

"Demolition sometimes cost us $15,000 to $30,000, depending on the size but that gets attached to somebody's title and when they sell the property or when they pay their taxes they're on the hook for paying the city and taxpayers back," says Arias.