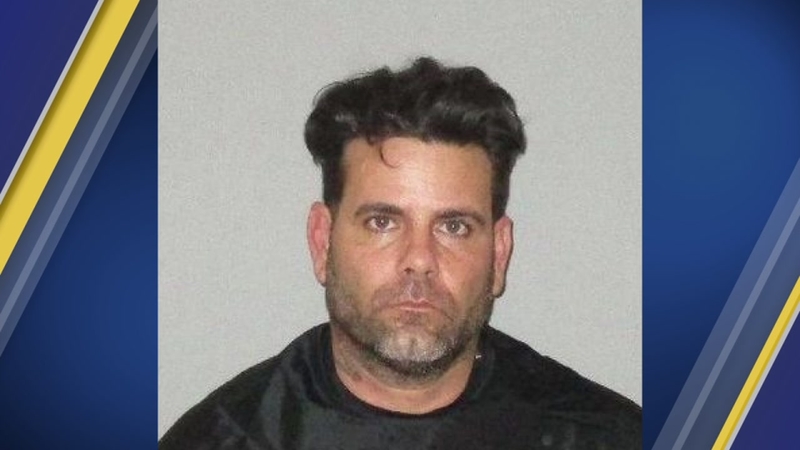 PALM COAST, Fla. -- Authorities say a Virginia fugitive who was featured on "America's Most Wanted" two decades ago was arrested after a three-hour standoff with deputies in Florida.

Moore was featured on the TV show, accused by authorities of stabbing his wife repeatedly and abducting their 5-year-old daughter in March of 1996.

Weeks later, the girl was found in Miami and returned to her mother in Richmond, Virginia, after the child's photo appeared on the show. Moore remained fugitive.

The sheriff's office says a license plate reader detected a stolen vehicle Saturday and deputies signaled the driver to stop in Palm Coast, south of Jacksonville. Authorities say Moore didn't want to get out, but surrendered after the sheriff called in a SWAT team.
Report a correction or typo
Related topics:
floridavirginiacrimefugitive arrestfugitivemost wanted
Copyright © 2021 by The Associated Press. All Rights Reserved.
More Videos
From CNN Newsource affiliates
TOP STORIES