KFSN
By Amanda Venegas
FRESNO, Calif. (KFSN) -- Andre Carson's laugh could light up a room and home videos are good memories of life before the four-year-old had a devastating reaction to the flu.

"It was very scary, doctors telling me he wasn't going to make it. Andre was my whole world. Everything revolved around him," said Andre's mom Kamareia Parrish.

Parrish says he battled the flu back in March and a day later he was unresponsive. Doctors say the illness caused swelling in his brain.

"He's primarily one of the first African Americans to ever have it."

Parrish says Andre is like a newborn again. He has to re-learn basic motor skills, but he still has his fighting spirit and a deep love for basketball and the Golden State Warriors.

He is making strides, trying to raise his foot and respond to his mother and grandmother.

The family says therapies have helped, but they have had to battle with their health insurance over coverage.

The school is providing special educational equipment and friends have stepped up in moments that have been hard for the family.

"My coworkers donated vacation and sick time for five months so that I could be here to support my daughter and grandson," said Andre's grandmother, Rene Parish.

Now more will be coming together Thursday evening to eat at chronic tacos and support team Andre.

While the days are hard, this mom says she continues to hold onto hope and a daily prayer.

"That he heals my son and restores his brain function. He's come a long way from where he was in the hospital but I want my little Steph Curry back."

A fundraiser will be held at Chronic Taco Thursday night from 5:00 p.m. until 9:00 p.m. at their northwest location off Herndon and Riverside.

The family has been able to raise a little more than $4,000 on their GoFundMe account.
Report a correction or typo
Related topics:
health & fitnessfresnohealthchildren's healthflufresno
Copyright © 2020 KFSN-TV. All Rights Reserved.
FRESNO 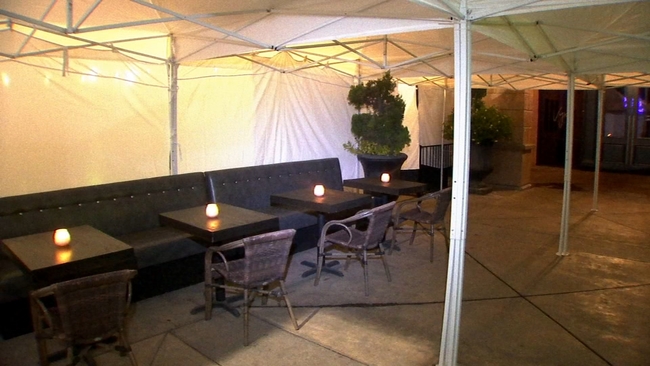 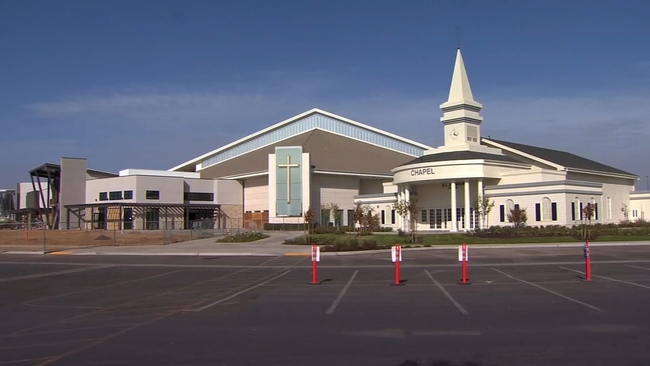