KFSN
By Gio Benitez
Airline passengers can expect major changes beginning Monday as major airlines implement new rules when it comes to flying during the pandemic.

Passengers boarding most planes in America must wear a face mask.

United, Delta, and Jetblue have begun requiring masks for all passengers as of Monday, and American and Southwest will starting next Monday.

Most major U.S. airlines are also now blocking some or all middle seats for social distancing.

One analysis of passenger behavior found that those seated in the row in front, behind and the two seats on each side of a sick person are most at risk, with an 80 - 100% chance of infection. But the rest of the plane has a less than 1% chance of picking up those germs.

Even though the number of people flying is slowly increasing, passenger loads in the U.S. are down 93% from last year.

Warren Buffett told shareholders over the weekend that he sold all of his stakes in airlines , altogether worth $4 billion.

"The world changed for airlines and I wish them well," Buffet said.
ABC News went exclusively behind the scenes at Washington Dulles International Airport, that appears to be a ghost runway of sorts, where more than 70 United planes are grounded. Still, maintenance work is underway every day to get the planes ready to fly for when demand picks up.

One thing is certain- air travel is about to change.

"Travel is not going to get easier. It's going to get harder," said ABC News Contributor Steve Ganyard. "And we may not see a return to normal for years."
Report a correction or typo
Related topics:
travelface maskairline industrycoronavirusairlineu.s. & world
Copyright © 2021 KFSN-TV. All Rights Reserved.
AIRLINE INDUSTRY 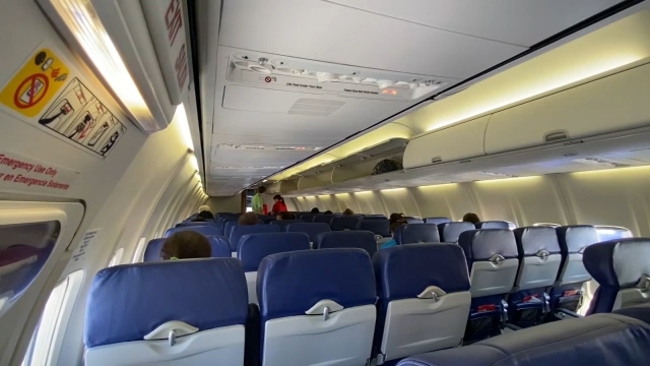 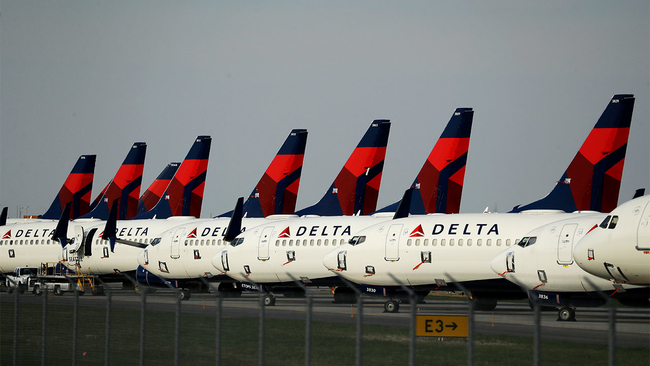 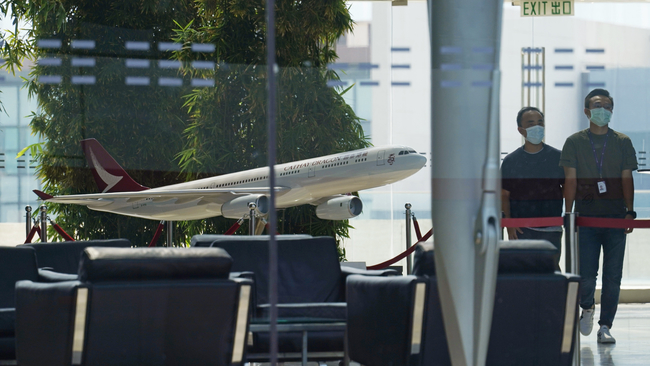