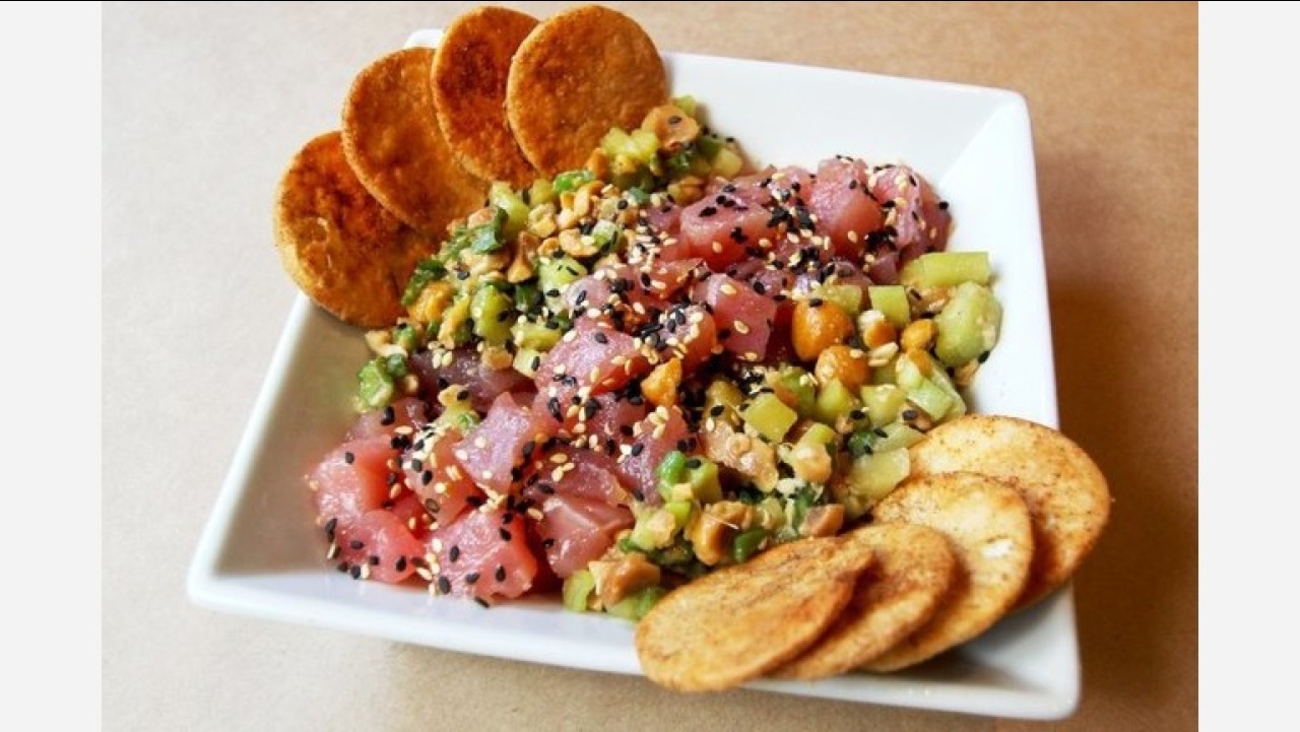 Looking to sample the best seafood around town?

Hoodline crunched the numbers to find the best high-end seafood hot spots in Fresno, using both Yelp data and our own secret sauce to produce a ranked list of where to satisfy your cravings.

Topping the list is Max's Bistro and Bar. Located at 1784 W. Bullard Ave. in Bullard, the steakhouse and New American spot, which offers seafood and more, is the highest rated high-end seafood spot in Fresno, boasting four stars out of 373 reviews on Yelp. Look forward to the filet mignon with truffled compound butter and the calamari appetizer.

Next up is Hoover's Fleming's Prime Steakhouse & Wine Bar, situated at 639 E. Shaw Ave., Suite 149. With four stars out of 348 reviews on Yelp, the steakhouse and wine bar, which offers seafood and more, has proven to be a local favorite. Seafood options include herb crusted shrimp, charred blackened Yellowfin tuna and crab cakes.