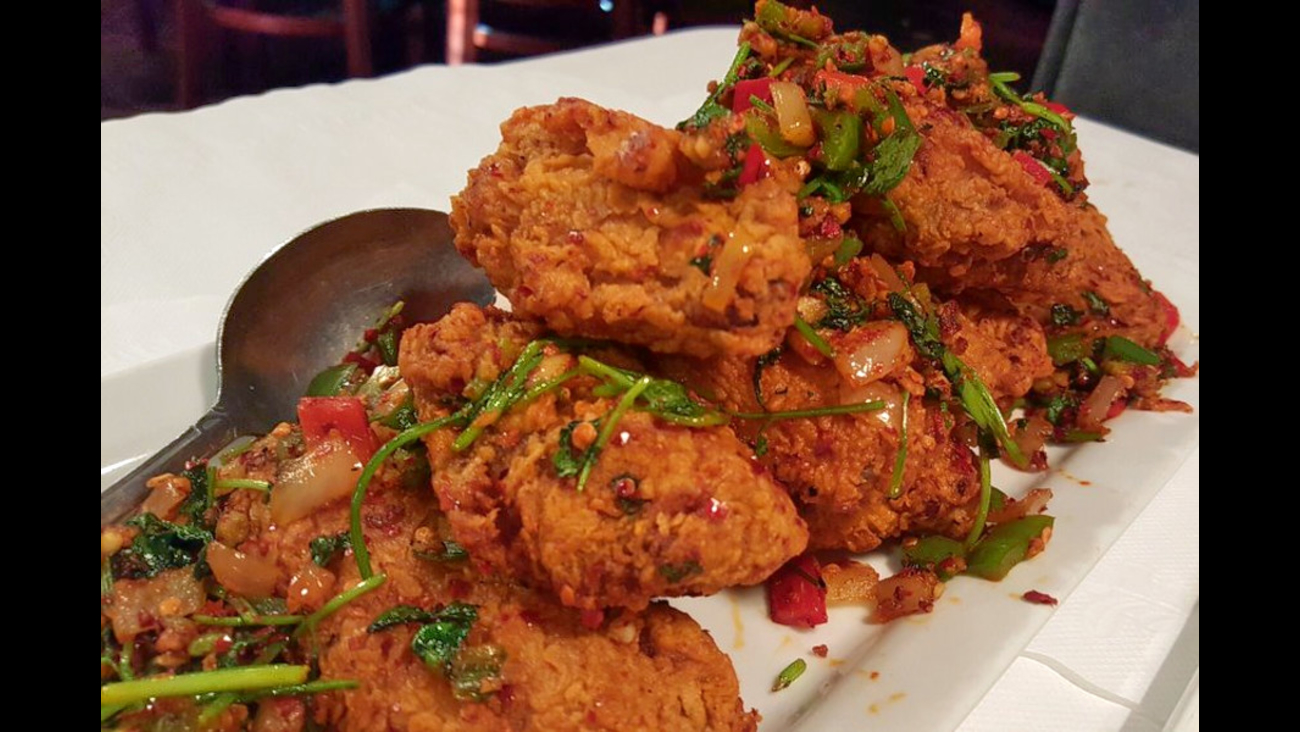 In need of the best stir fry, sizzling rice soup or dim sum dishes in Fresno? We've got you covered.

Hoodline crunched the numbers to find the top Chinese spots around, using both Yelp data and our own secret sauce to produce a ranked list of where to venture when cravings strike.

Topping the list is Hunan Chinese Restaurant. Located at 6716 N. Cedar Ave., Suite 104 in Northeast Fresno, it is the highest rated Chinese restaurant in Fresno, boasting four stars out of 388 reviews on Yelp.

Next up is Downtown Fresno's cash-only Ho Ho Kafe, situated at 926 F St. With 4.5 stars out of 72 reviews on Yelp, this combination of a Chinese spot and a classic American greasy spoon diner has proven to be a local favorite for its great customer service as much as its affordable prices.

The breakfast and brunch-only establishment has also earned plaudits from Yelpers for its combination chow mein and combination stir-fry dishes.

The restaurant has both meat and vegan or vegetarian versions of most of its dishes, and Yelpers single out the General Tso's "Chicken" and veggie pot stickers for praise.

Head over to 3022 W. Bullard Ave. to see for yourself, or check out the full menu here.