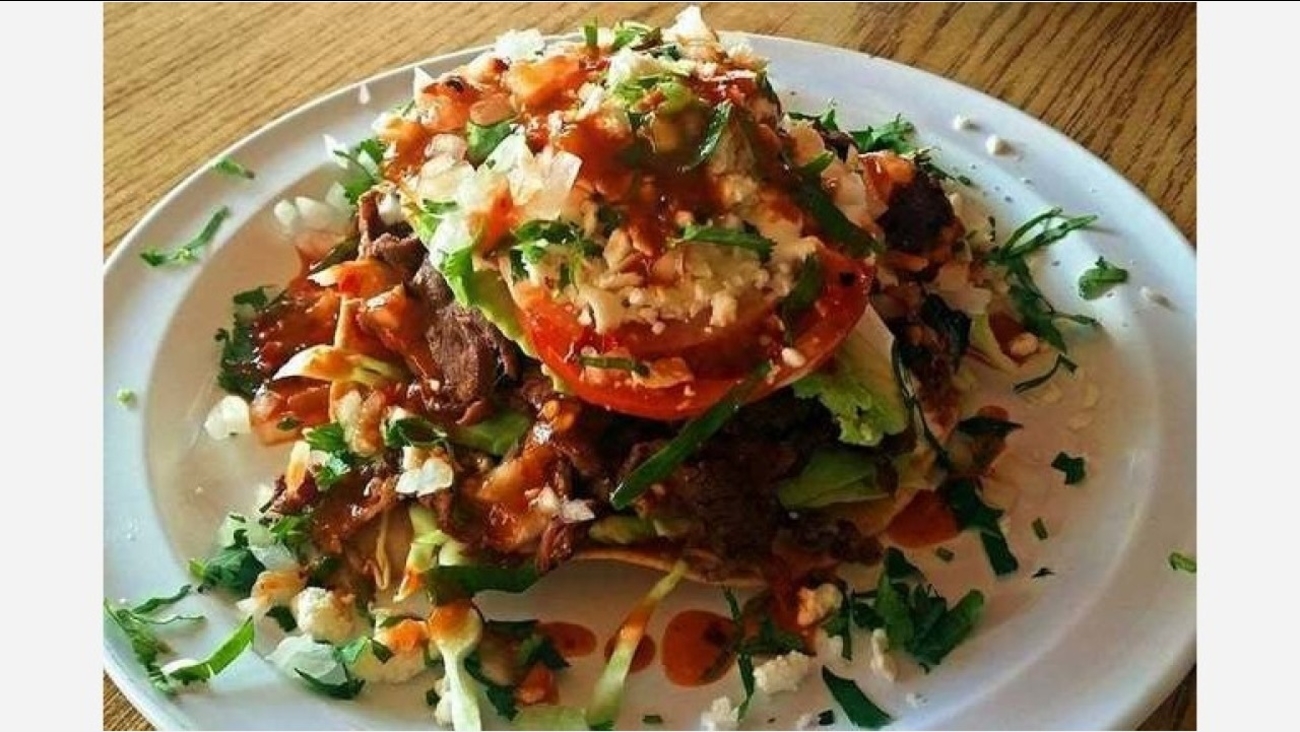 Looking for great Mexican food at a great price? We've found some holes-in-the-wall that won't put a hole in your wallet.

Hoodline crunched the numbers to find the best, most affordable Mexican restaurants around Fresno, using both Yelp data and our own secret sauce to produce a ranked list of the best spots to satisfy your cravings -- without breaking the bank.

Topping the list is Taqueria Don Pepe. Located at 4582 N. Blackstone Ave. in the Hoover area, the original location of this Fresno favorite is the city's highest-rated inexpensive Mexican restaurant, boasting 4.5 stars out of 360 reviews on Yelp.

The specialty at Don Pepe (which also has two other locations in the area) is shrimp, and Yelpers rave about the spicy shrimp tacos, the shrimp super burrito, and the shrimp cocktail. But time your visit carefully, because the popular establishment is often busy.

Next up is Chinatown's La Elegante Taqueria, situated at 1423 Kern St. With 4.5 stars out of 194 reviews on Yelp, this mom-and-pop shop has proven to be a local favorite for those looking for a low-priced option.

Fresno High Roeding's Casa de Tamales, located at 609 E. Olive Ave., is another top choice, with Yelpers giving 4.5 stars out of 186 reviews to the affordable, family-owned Mexican spot. Alongside its signature handmade tamales, this restaurant offers a number of vegan and gluten-free options.

Popular menu items include the creamy chicken poblano tamales and the creative dessert tamales, like blueberry and cream cheese in blueberry masa. Casa de Tamales also operates a food truck, which stops at different locations in the Central Valley on a regular schedule.

Over in Central, check out Zamora Taqueria, which has earned 4.5 stars out of 158 reviews on Yelp. In addition to Mexican-style options like hard-shelled tacos and sopes, customers praise the house specialty: pupusas, a classic Salvadoran dish of thick, fried corn tortillas stuffed with cheese and meat, which come in varieties like yucca with chicharrones and chile relleno.

Dig in at the Salvadoran and Mexican spot by heading over to 619 E. Divisadero St.

Last but not least is Quesadilla Gorilla, a Tower District favorite with 4.5 stars out of 142 reviews. This family-owned Mexican eatery, which specializes in quesadillas, also has two other locations in the Central Valley, as well as a food truck, whose daily schedule can be found at the bottom of their website.