Burgers, burritos and sushi: Check out the 6 top spots in west Fresno 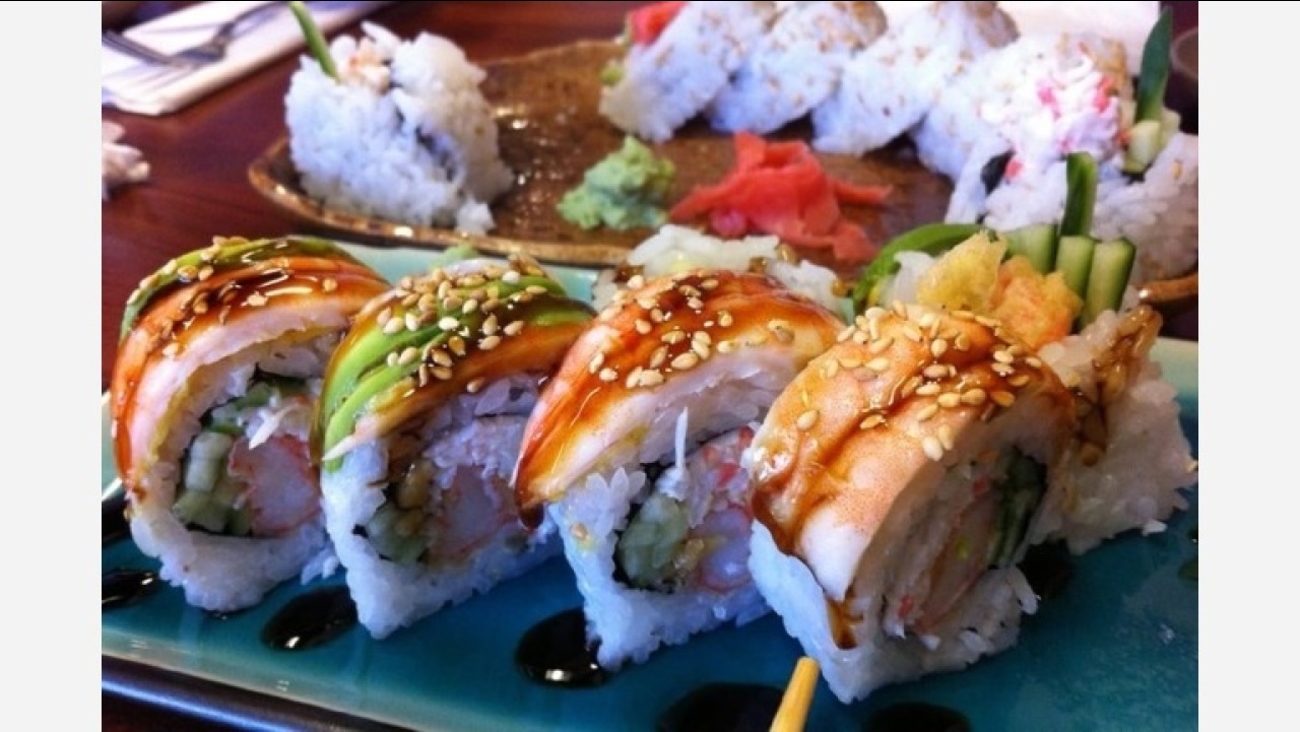 Visiting west Fresno, or just looking to better appreciate what it has to offer? Get to know this part of the city by browsing its most popular local businesses, from two old-fashioned burger joints to a sushi restaurant.

Hoodline crunched the numbers to find the top places to visit in west Fresno, using both Yelp data and our own secret sauce to produce a ranked list of tasty neighborhood fixtures. Read on for the results.

Topping the list is traditional American spot Weekend Dreams Burgers & Grill, which offers barbecue and burgers. Located at 4466 W. Ashlan Ave. next door to its sister restaurant Weekend Dreams Pizza & Wings, it's the highest rated business in the neighborhood, boasting 4.5 stars out of 185 reviews on Yelp.

Next up is Mexican spot Al's Cafe, situated at 1823 W. Olive Ave. With four stars out of 150 reviews on Yelp, it's proven to be a local favorite. Along with its Mexican fare, Al's offers burgers, sandwiches and breakfast foods.

Sushi bar and restaurant Oishii Japanese Cuisine is another top choice. Yelpers give the business, located at 4462 W. Ashlan Ave., four stars out of 112 reviews.

Triangle Drive In, a longtime Fresno favorite for fast-food burgers, milkshakes and fries, has a four-star rating out of 92 Yelp reviews. The old-fashioned drive-in atmosphere is the big draw here, along with the jumbo burgers and banana splits. Head over to 1310 W. Belmont Ave. to see for yourself.

Check out the west Fresno location of popular West Coast chain In-N-Out Burger, which has earned four stars out of 85 reviews on Yelp. You can find the spot to score burgers and loaded fries at 5106 W. Shaw St.

In particular, Yelpers love this location for its friendly service. Although the official menu is limited, as with other In-N-Out locations, customers can ask for various modifications from the "secret menu."

And then there's Sing Tao Chinese Restaurant, a local favorite with four stars out of 69 reviews. Items of note include the egg flower soup and the potstickers, along with American Chinese classics like broccoli beef and orange peel chicken.