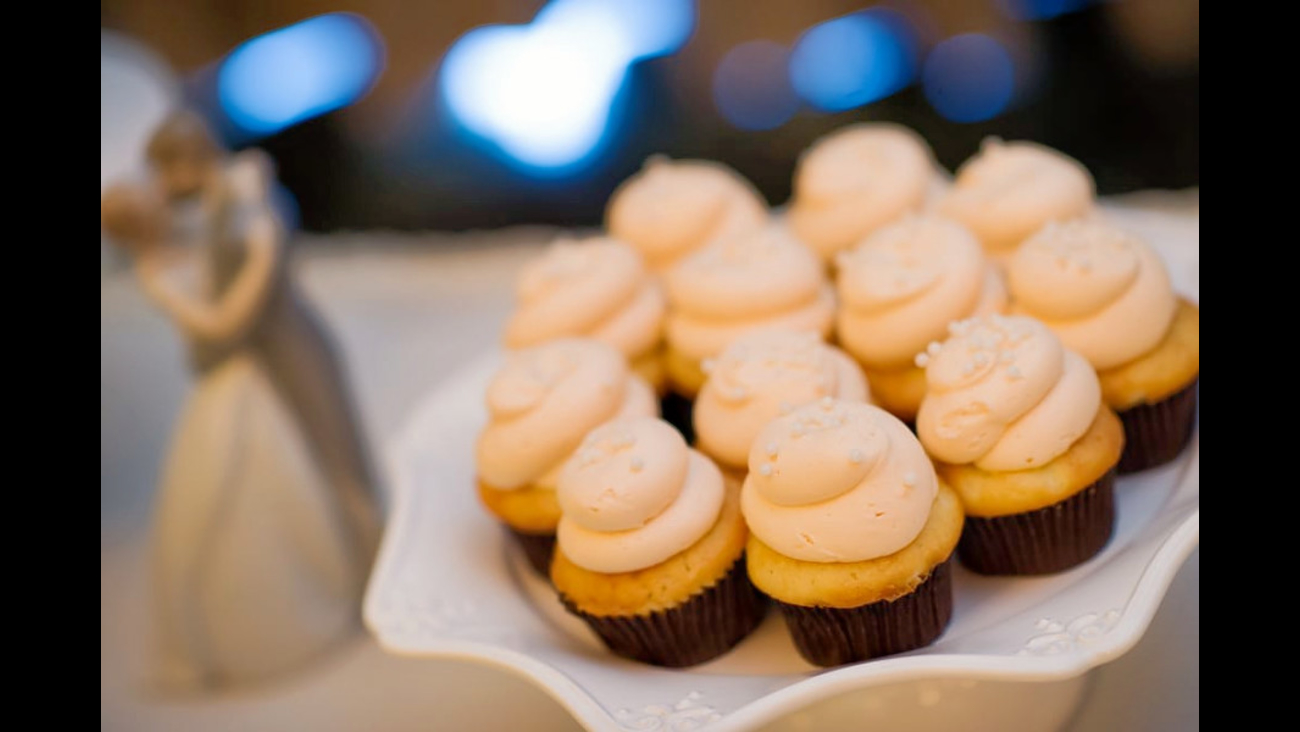 Cupcakes are having their moment, so much so that National Cupcake Day is an annual occurrence. With dozens of flavors from which to choose, not to mention the artsy icings, fruity fillings and bedazzled toppings, it can be difficult to decide what kind of cupcake you want to order.

Although you'll ultimately have to make that decision on your own, we did roundup Fresno's most popular cupcake joints, identified using Yelp data and our own secret sauce, to give you some ideas of where you want to celebrate your new favorite holiday.

Now go get a cupcake.

Topping the list is perennial favorite Grandpa's Popcorn and Sweets. The whimsical sugar shop specializes in popcorn, cupcakes and candy, and boasts five stars out of 131 reviews on Yelp.

Its cupcakes come in two dozen flavors ranging from snickerdoodle to sea salt and caramel to hot fudge sundae; you can order them ahead or just stop by 673 E. Nees Ave. in Northeast Fresno to see what flavors are available each day.

Next up is Central Fresno's Frosted Cakery, situated at 1292 N. Wishon With four stars out of 215 reviews on Yelp, the custom cake bakery has proven to be a local favorite for the event cupcakes it bakes to order, as well as for the dozen flavors it bakes daily for walk-ins to its shop.

Yelpers rave about the pink champagne, red velvet and salted caramel cupcakes in particular, but there are also elaborate creations based on Eggo waffles, bacon and Girl Scout cookies. You can check out the full list here.

Northeast Fresno's Chiffonos Bakery, located at 1512 E. Champlain Drive, Suite 106, is another top choice, with Yelpers giving the local bakery, with over a decade in business, four stars out of 115 reviews for its Boston cream cupcake and strawberry cupcake with strawberry frosting, among others.

You can see the full list of offerings here. But be aware: some Yelpers noted that the frosting of Chiffonos's cupcakes is especially sweet.

Last but not least, over in Northwest Fresno, check out Smallcakes Cupcakery And Creamery. This local outpost of a national chain has earned four stars out of 29 reviews on Yelp.