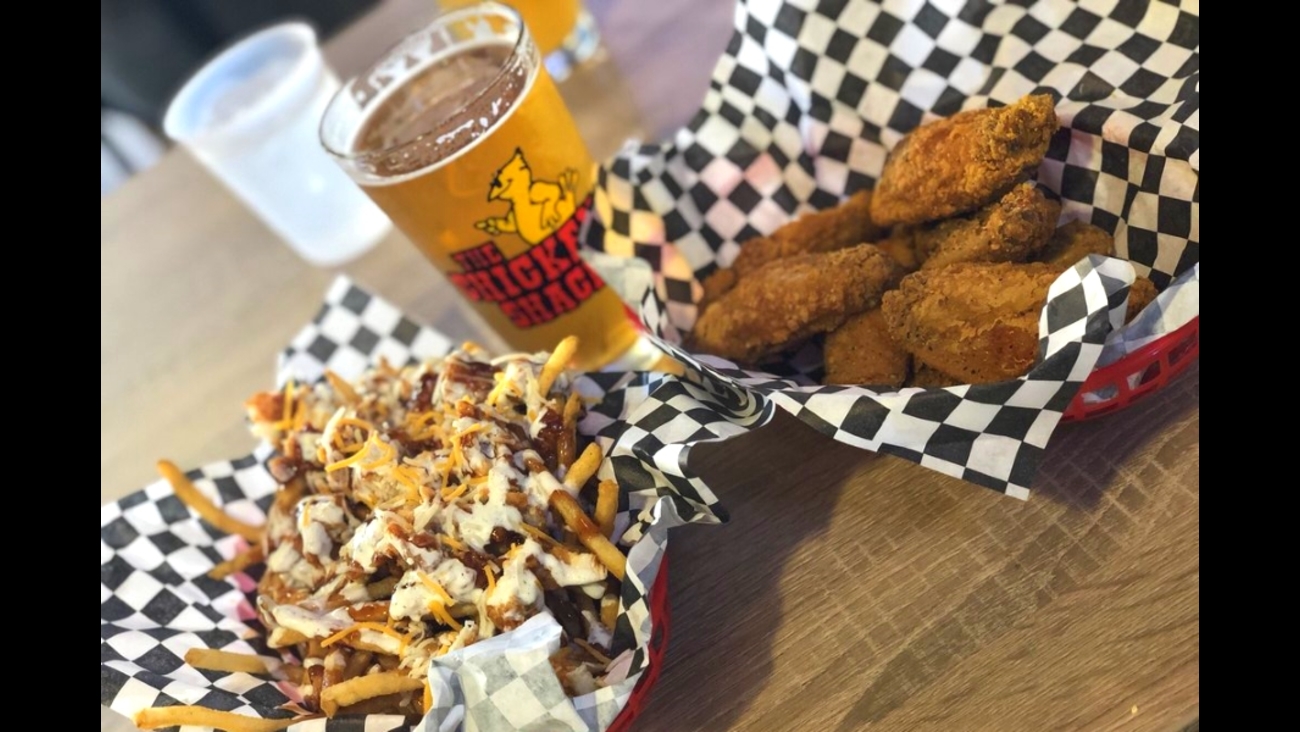 Want to plan your next visit to downtown Fresno? From a fast-food chicken shop to a craftsy boutique, read on for a rundown of the newest spots to make their debut in the rapidly changing Fulton Street area. 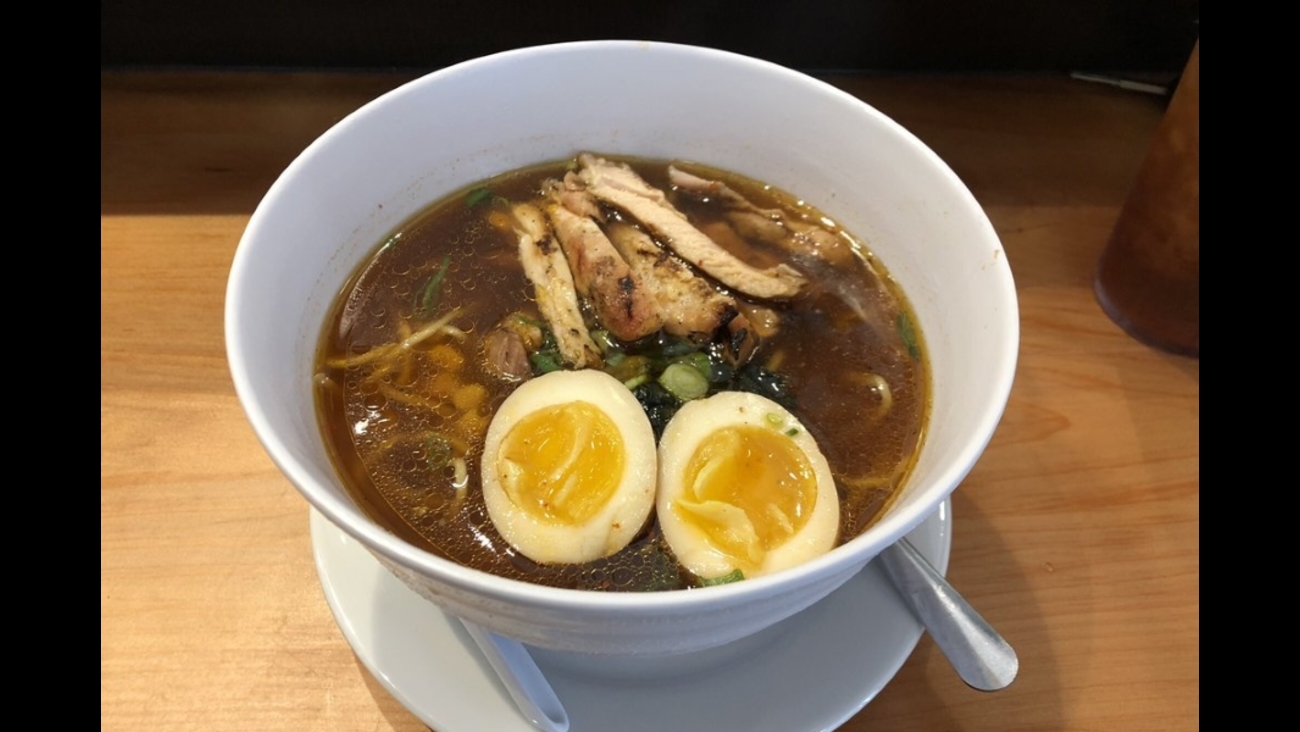 Toshiko Ramen and Sushi Bar is the second branch of a Hanford-based Japanese restaurant. The project of chef David Valenzuela and owners Horace and Hiromi Steward, it's located at 1112 Fulton St., as we recently reported.

On the ramen part of the menu, look for the house signature tonkatsu tonkotsu ramen, made with pork marrow broth (tonkotsu) and topped with fried pork loin (tonkatsu), a soft-boiled egg, cabbage and black garlic.

For sushi lovers, there are signature rolls like the Nitro, filled with albacore, cucumber, green onion and topped with fresh salmon, avocado, spicy nitro sauce and citrus tobiko. (You can check out the full menu here.)

With a 3.5-star Yelp rating out of 29 reviews, Toshiko Ramen and Sushi Bar is still finding its feet, but it's early days.

"The soup was steaming hot and it smelled amazing. The broth was very flavorful and there were tons of noodles in the bowl," wrote Yelper Nichole M. of the udon noodle soup.

However, David K. called the food "delicious" but complained of the value: "Our main complaint here is that for $12 we got very little in our ramen bowl."

1418 Fulton Daily Market is a boutique souvenir shop and arts and crafts spot focused on photography and printmaking, as we previously reported. The family-owned shop is named for its address: 1418 Fulton St.

The shop hosts workshops on Risograph printing and offers a range of products, from apparel and pins from local artists, to skateboards, jewelry and houseplants. It also has zines, Risograph printmaking supplies, and photography supplies like film and art books.

The store has received a positive response in its early days, with just one review on Yelp giving it five stars.

"The setup was very contemporary," Yelper Eduardo M. wrote. "They had a lot of cool magazines, zines and informational articles."

1418 Fulton Daily Market is open from noon-6 p.m. on Friday and Saturday. (It's closed Sunday-Thursday.)

Finally, over at 1108 Fulton St., Toshiko's neighbor The Chicken Shack is spreading its wings. It's owner Damon Miller's second quick-service chicken shop, after a successful first outing in Hanford, as ABC30 reported.

The eatery's chicken comes as wings, fingers, sandwiches, salads and wraps. For wings, it provides a choice of over 30 different sauces on the side by default, or will serve them tossed on request. Choices include chili lime, a Szechuan sauce and hot sauces of varying spice levels.

The chicken joint's current rating of four stars out of 86 reviews on Yelp indicates a positive response from patrons.

Yelper Kevin D., who reviewed the eatery on September 9, wrote, "I had their battered and fried chicken fingers in the habanero honey sauce and the wings in the sweet chili sauce. I'm hooked. They were incredible. So much crunch followed by juicy tender white meat chicken."