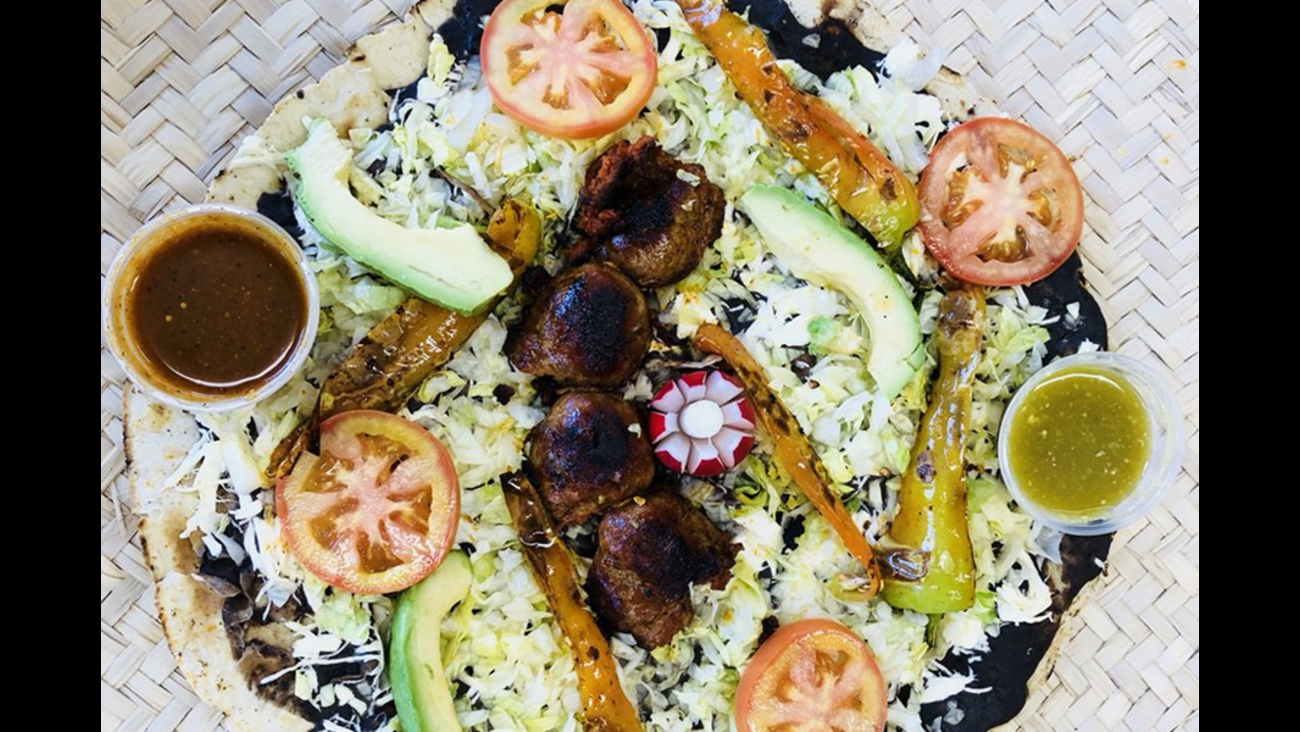 In the mood for Mexican cuisine?

Hoodline crunched the numbers to find the top Mexican restaurants around Madera, using both Yelp data and our own secret sauce to produce a ranked list of the best places to venture when cravings strike.

Yelper Judith C. wrote, "Doesn't look like much when you pull up but the tacos were literally the best tacos I've ever had! The cooking and food area were really clean too and the service was good. Super good meat, I had a taco of each of the meats! Phenomenal."

Next up is Sal's Mexican Restaurant, situated at 2001 W. Cleveland Ave., Suite F. With four stars out of 117 reviews on Yelp, the Mexican restaurant -- which also has locations in Selma and Fresno -- has proven to be a local favorite. Start your meal with appetizers like Chili Verde nachos, a sizable plate of chips smothered with chili verde and topped with cheese and sour cream; and Mexican pizza with enchilada sauce, your choice of chicken, shredded beef or ground beef, cheese and sour cream.

Specialty foods include Chili con Carne, a dish made of cubed, braised steak simmered with the spot's special sauce and served with beans, rice and your choice of tortillas; and the Chili Verde, pork cubes braised and simmered with tomatillos and jalapenos.

Taqueria Maranatha, located at 624 S. Gateway Drive, is another top choice, with Yelpers giving the Mexican diner four stars out of 80 reviews. Menu items include breakfast burritos with jam, bacon and chorizo options; fried fish; tostadas and more. Wash it down with an array of soft drinks and fruit juices.

Sazon Zapoteca Restaurant is another much-loved go-to, with 4.5 stars out of 26 Yelp reviews. Specialty dishes include black mole served over your choice of meat: chicken or pork with rice, beans and handmade fresh corn tortillas. Tamales, quesadillas, tacos and burritos are also available. Head over to 600 N. D St. to try it for yourself.

Then there's Tijuana's Bar & Grill, which has earned four stars out of 55 reviews on Yelp. Start with appetizers like freshly made chips and salsa; shrimp and squid ceviche; and nachos with al pastor, carnitas, carne asada or chicken. For your main dish, try the fish or shrimp tacos, an array of burritos and the many tostada options. You can find the bar and Mexican spot, which offers seafood and more, at 216 E. Yosemite Ave.
Report a correction or typo
Related topics:
food & drinkmaderahoodline
TOP STORIES
Body of Missy Hernandez recovered from aqueduct near Huron
At-home COVID-19 test request website goes live 1 day early
Man guilty for killing Kerman couple must wait for new trial decision
Teen killed, another injured in shooting in Orange Cove
1 killed in crash in Madera, Yosemite Ave closed for investigation
Man shot after fight with brother in Madera, suspect in custody
Despite ongoing pollution, Valley pediatric asthma cases steady
Show More
Fresno Grizzlies unveil 4 alternate identities for 2022 season
FPU to temporarily move to virtual classes for 2 weeks
Suspected child abuser rearrested after warrant served at church
Calif. students to get subsidies for volunteering
19-year-old hospitalized after explosion at Table Mountain Casino
More TOP STORIES News