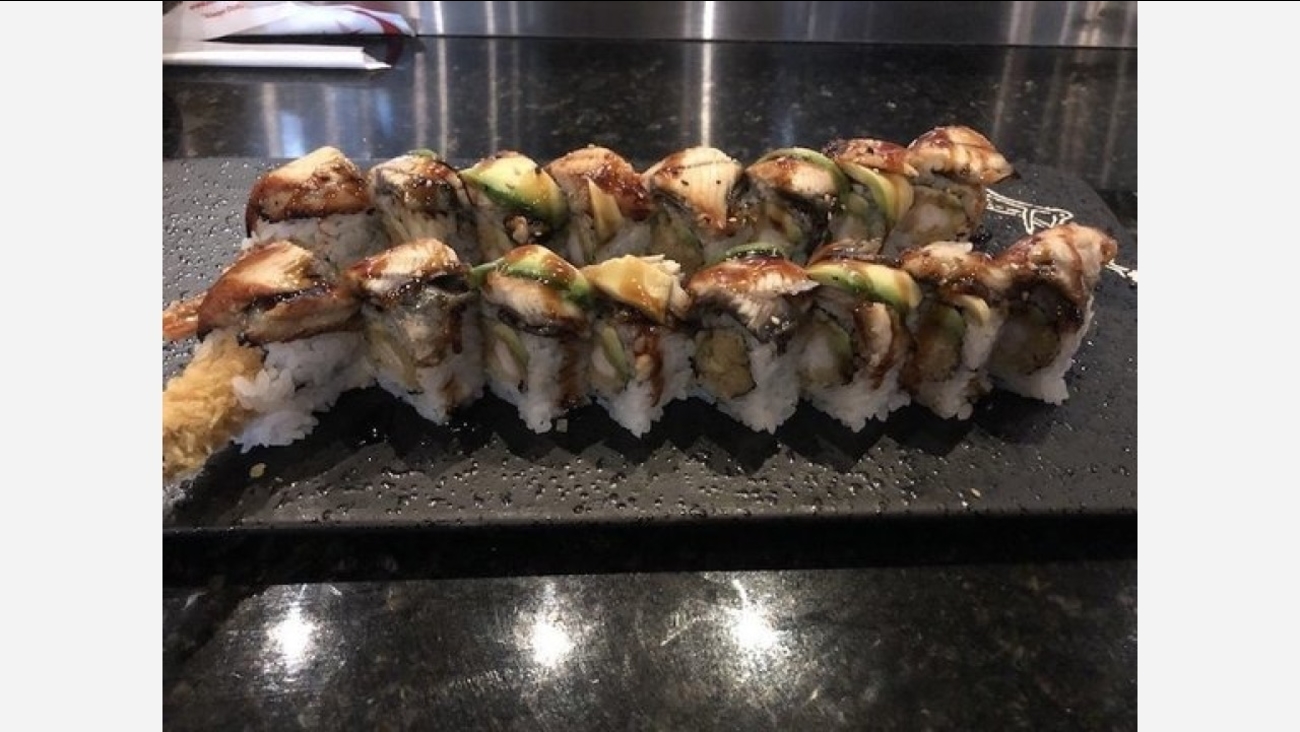 Need more sushi in your life?

Hoodline crunched the numbers to find the top sushi outlets in Fresno, using both Yelp data and our own secret sauce to produce a ranked list of where to satisfy your cravings.

Topping the list is KuniSama. Located at 6825 N. Willow Ave., Suite 101 in Hoover, this is the highest rated sushi spot in Fresno, boasting four stars out of 494 reviews on Yelp. Specialty rolls include Kuni's roll, stuffed with spicy scallop, spicy tuna, fried panko breaded crab and cucumber; and the west coast roll, made with eel, salmon, escolar, tuna, cream cheese and crab salad. (Full sushi menu can be found here.)

Hoover's Hino Oishi, located at 3091 E. Campus Pointe Drive, is another top choice, with Yelpers giving the sushi bar four stars out of 331 reviews. Check out the sushi lunch special, which comes with two sushi rolls, a soup and a salad for $13.50. (See the full menu here.)

Over in Bullard, Maroo is another go-to, with four stars out of 259 Yelp reviews. Menu offerings include the Ruby roll (spicy crab, albacore, snapper and avocado topped with tuna), sumo roll (spicy tuna, salmon and crab topped with avocado) and many more, along with options for sashimi. Head over to 2075 W. Bullard Ave. to see for yourself. (Check out the full menu here.)

Over in Central, check out Umi Sushi, which has earned four stars out of 254 reviews on Yelp. The menu includes the spider roll, dragon roll, shrimp tempura crunch and others. You can find the sushi bar at 2321 Kern St. (Explore the full menu here.)