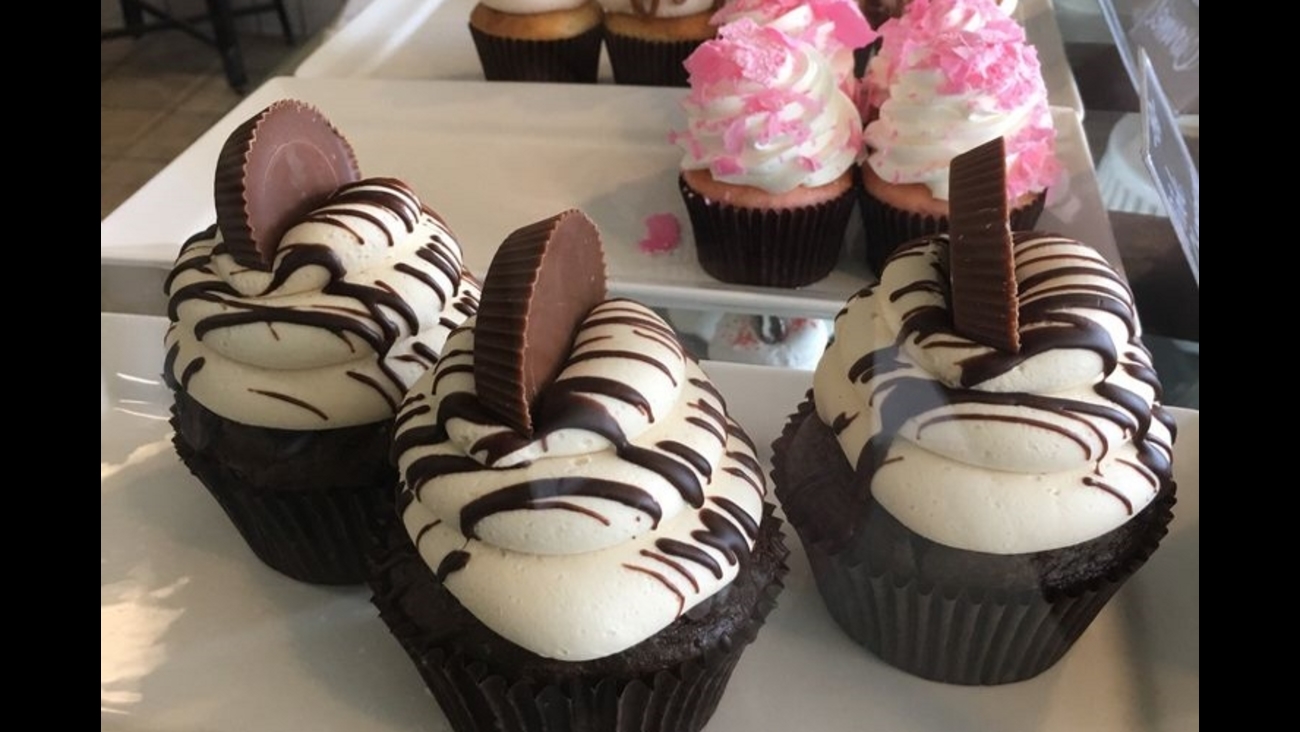 Looking to sample the best cupcakes around Fresno? The sweet treats may be a little past the dizzying heights of popularity they reached a few years ago, but a good thing never truly goes out of fashion. There are plenty of bakeries around town that can still hook you up with a personal cake -- or a box of them.

Hoodline crunched the numbers to find the top cupcake sources in Fresno, using both Yelp data and our own secret sauce to produce a ranked list of where to venture when cravings strike.

Perennial favorite Grandpa's Popcorn and Sweets, located at 673 E. Nees Ave. in the Woodward Park area, is well known for its popcorn, candy and other treats as well.

However, it's no slouch in the cupcakes department either. Creative offerings like the chocolate chip cookie dough cupcake and the vanilla cheesecake cupcake have made it the highest rated cupcake spot in Fresno, boasting five stars out of 129 reviews on Yelp.

Next up is the Tower District's Frosted Cakery, situated at 1292 N. Wishon Ave. The bakery, which specializes in custom cakes and cupcakes for special events, has a healthy four stars out of 206 reviews on Yelp.

Chiffonos specializes in cupcakes, and many Yelpers recommend the carrot cake and red velvet versions. However, it also sells other desserts, from full-size cakes to creme brulee.

Last but not least, over in Bullard there's Smallcakes Cupcakery And Creamery, which has earned four stars out of 28 reviews on Yelp. Reviewers love its signature cupcake smash: any cupcake, split in half and filled with two scoops of ice cream, then served in a bowl.