Fresno's week on Twitter: Sports, zoo news and what the weather wasn't 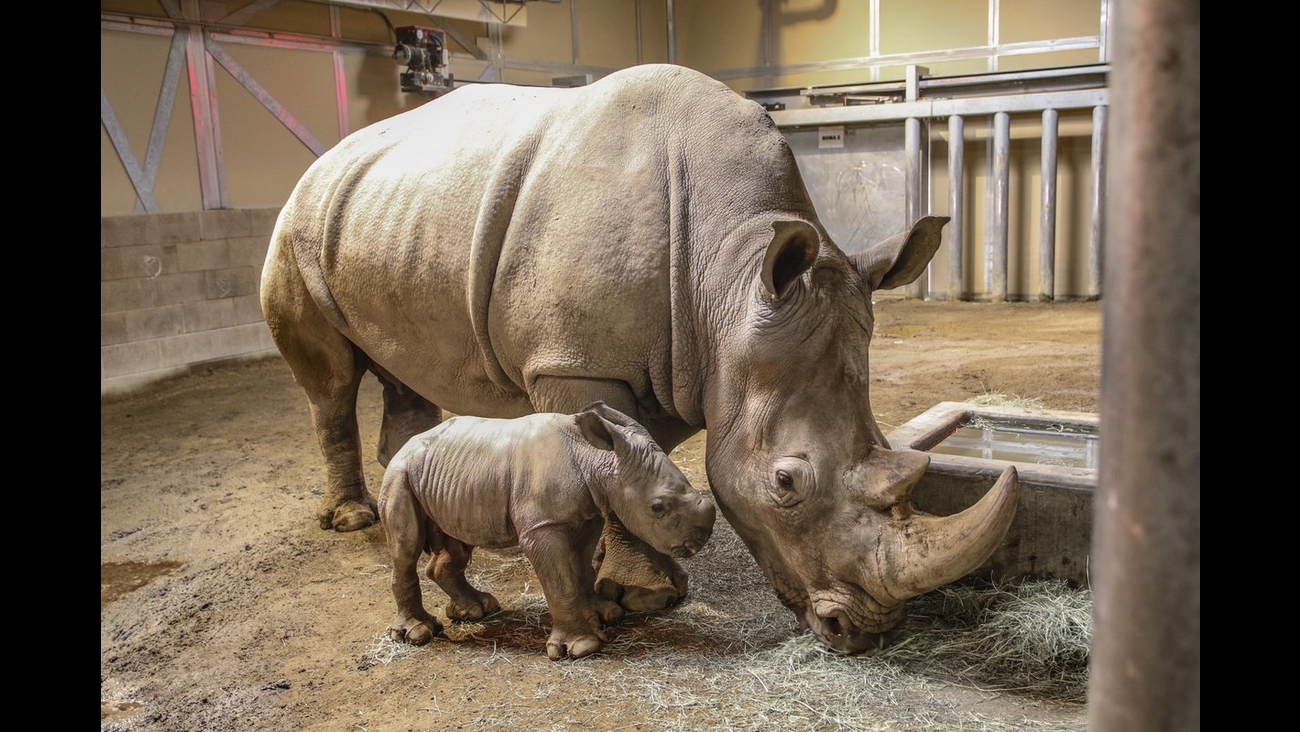 It's official: Memorial junior Jalen Green is a sensation on and off the court. Just see KMPH's Nick King's video.

"You pay five dollars, the kid's going to put on a show for you."

Thanks in part to social media, there's a hysteria surrounding 16-year-old @SJMBasketball1 star @JalenRomande like nothing the Valley's ever seen. He handles it amazingly well.

Like Green himself, this was a hit on local social media, with King's tweet becoming one of the most-liked and -shared among Fresno's Twitter users -- 227 local retweets, favorites, quotes and replies as of this writing. But tweets from people in the city -- more than 196,000 posted between January 28 and February 3 -- ran the gamut from local sports to a music festival t a new addition to the zoo.

The release of the Grizzly Fest lineup also topped local Twitter, with more than 120 interactions from users in Fresno. That's coming up May 4-5.

The line-up for this year's Grizzly Fest has been released. Tickets go on sale this Thursday! https://t.co/rbywLhsI4l pic.twitter.com/U4Pfsj0GlV

A report on the as-yet-unnamed white rhino calf born at Fresno Chaffee Zoo drew more than 100 local retweets, quotes, favorites and replies. Two days after the tweet below, the zoo made another announcement: It's a boy!

What else captured your attention on Twitter last week?

The upcoming Fresno State softball season, which starts with a tough opener.

The countdown is on! @FresnoStateSB opens a new season in just 9⃣ days against #1 UCLA. The Bulldogs will be on the road for 16 straight road games before playing at Margie Wright Diamond on March 6th. @ABC30 pic.twitter.com/1qzTnY5QTz

There was this barnburner of a game between Clovis East and Clovis West.

Timberwolves led after 1st, 2nd and 3rd Quarters, but the Golden Eagles rally behind Cole Anderson's 22 second half points for a 74-68 win. pic.twitter.com/ZWUFfCZwDy

And finally, there was the polar vortex that gripped the Upper Midwest -- specifically, the Valley's collective relief that it wasn't happening here.

Aren't you glad you live in California? Today Chicago will be colder than some of the coldest places on earth. https://t.co/tRmlv16i41 pic.twitter.com/5J0RwMXhzl