From bistec ranchero to bolillos: 3 new spots to score Mexican food in Fresno 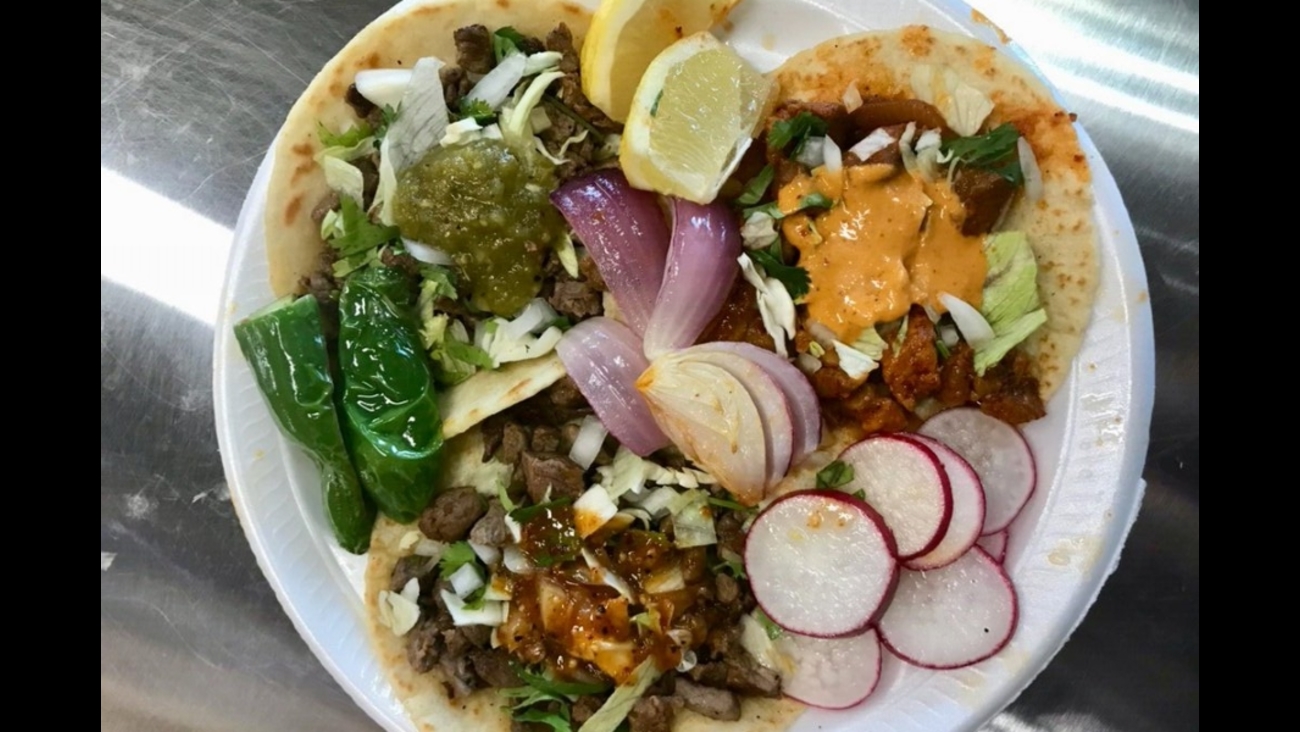 If you've got Mexican food on the brain, you're in luck: we've found the freshest Fresno eateries to quell your cravings. Here are the newest places to check out the next time you're in the mood for tacos, burritos or some concha cupcakes.

Taco Bout It is a food truck offering tacos and more. The family-owned truck is usually situated at 1020 E. Shaw Ave., but you can follow its Facebook page for updates on its location.

The truck's array of Mexican foods, includes homemade tortillas, which are used in its tacos, burritos, quesadillas and sopes. It also has specialty dishes like carne asada fries.

With five stars out of two reviews on Yelp, Taco Bout It has received a positive response in its early days.

Danays M. agreed, "Awesome taco truck. They have great service with homemade tortillas. They have their hours posted on their Facebook page. They also have dollar tacos on taco Tuesday."

El Azteca is a new restaurant serving up classic Mexican comfort food from its space at 3209 W. Shaw Ave., Suite 105.

On the menu, look for the burrito supreme, as well as the bistec ranchero plate with beef braised in a pepper, onion and tomato sauce.

Yelp users are excited about El Azteca, which currently holds 4.5 stars out of eight reviews on the site.

And Michael S. added, "Fantastic burritos and thoughtful service. Had the asada burrito and it came out fast. Just the right size."

Mi Panaderia La Michoacana is a Mexican bakery and food stand. Located at 4474 E. Belmont Ave., it is the project of Michoacan native Jerry Gonzalez, as the Fresno Bee recently reported.

In addition to the racks of pan dulce, tres leches cakes and classic doughnuts, customers can expect to find standbys like tacos, tortas, burritos and a few offbeat choices like pizza al pastor.

And then there's the gelatina -- a layered Jell-O concoction that is a traditional dessert in Michoacan.

The bakery's current rating of five stars out of two reviews on Yelp indicates positive attention from users for the fledgling business.

Yelper Leopoldo E., who was the first user to visit Mi Panaderia La Michoacana on August 5, wrote, "Best asada tacos and delicious enchiladas made outside."

"The service was amazing and the food was the best," added Hannas Q.