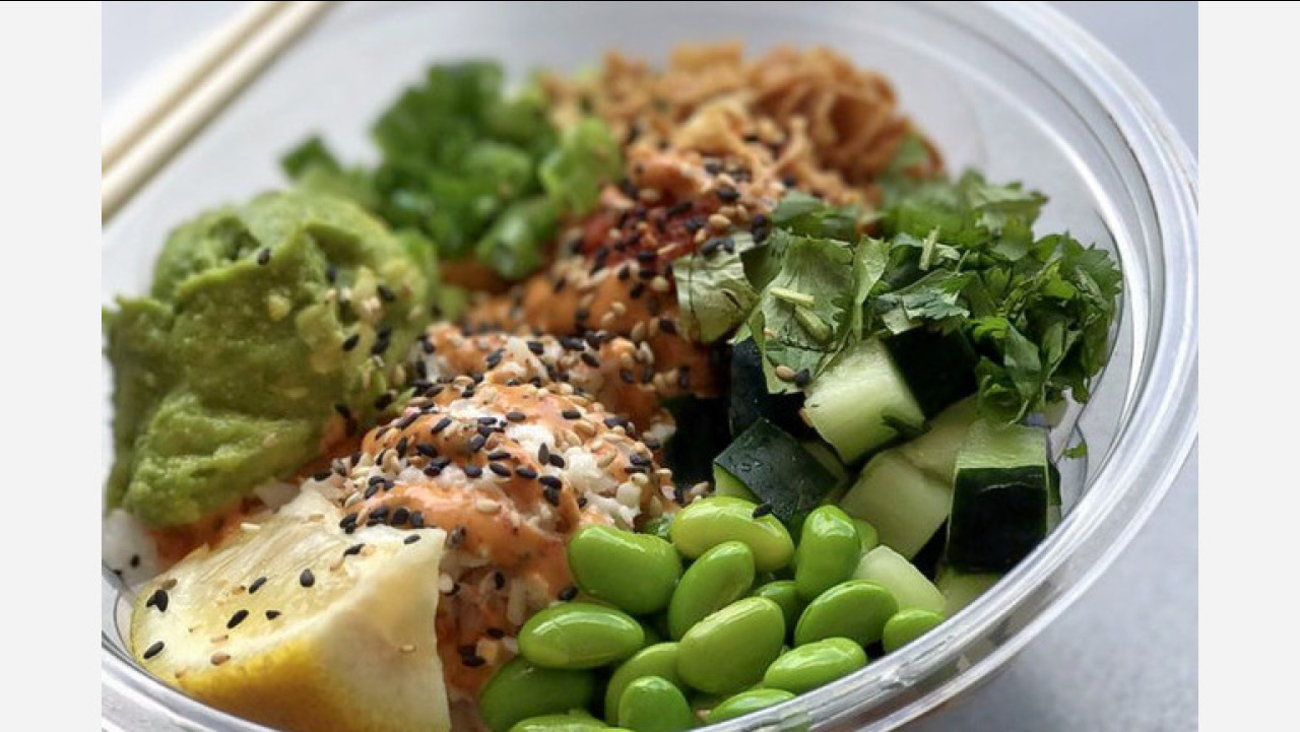 Need more poke in your life?

Hoodline crunched the numbers to find the top poke spots in Fresno, using both Yelp data and our own secret sauce to produce a ranked list of where to fulfill your urges.

Topping the list is Woodward Park's Pokiland, situated at 1189 E Champlain Dr. With four stars out of 397 reviews on Yelp, the sushi bar, which offers build your own poke, has proven to be a local favorite.

Celsius, a spot to score bubble tea, juices, smoothies and poke in Woodward Park, is another go-to, with four stars out of 166 Yelp reviews. Head over to 681 E Nees Ave. to see for yourself.

Over in Bullard, check out Poki Stop, which has earned 4.5 stars out of 54 reviews on Yelp. You can find the spot to score personalized poke bows at 6103 W Figarden Dr.