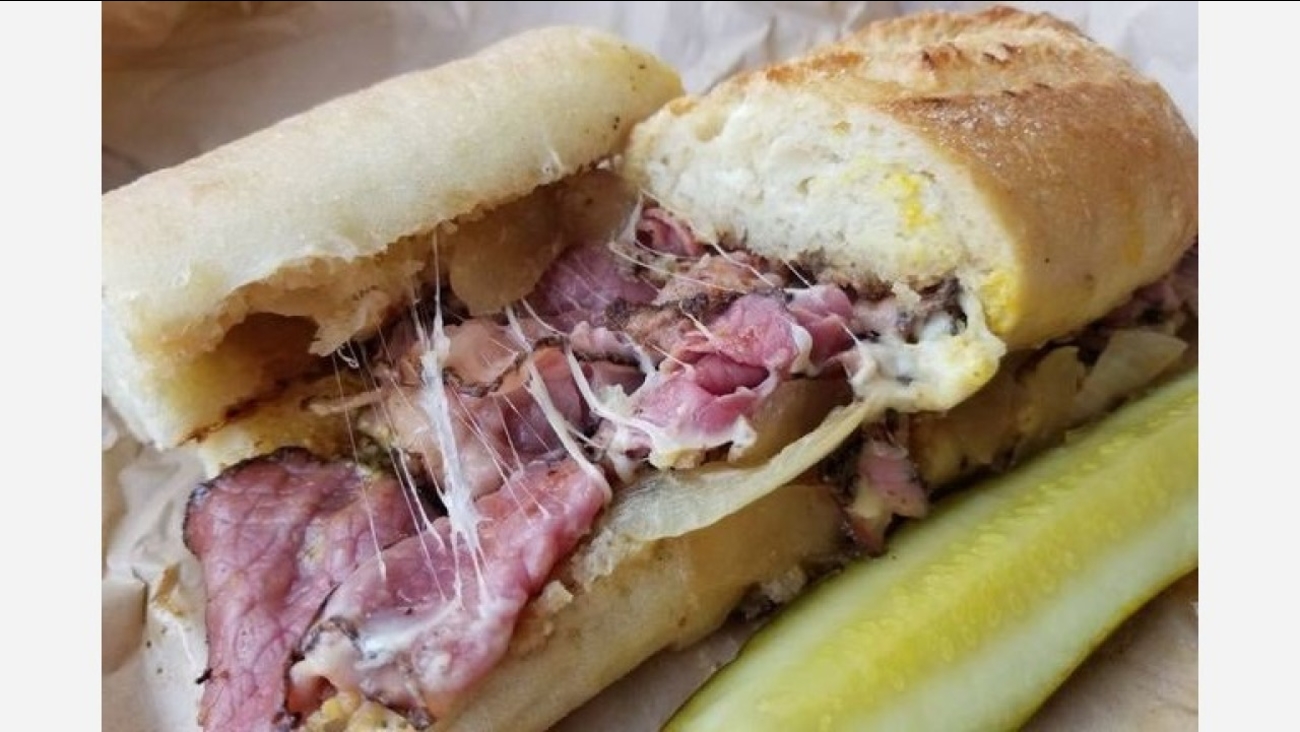 Looking to try the top delis around?

Hoodline crunched the numbers to find the top delis in Fresno, using both Yelp data and our own secret sauce to produce a ranked list of the best spots to fulfill your urges.

In first place on the list is Sam's Italian Deli & Market. Located at 2415 N. First St. in McLane, the deli and grocery store is the highest-rated deli in Fresno, boasting 4.5 stars out of 524 reviews on Yelp.

And it's no surprise. Started more than 30 years ago by Sam and Angela Marziliano, Sam's is regularly voted "Best Delicatessen" in The Fresno Bee's annual People's Choice Awards.

From the deli you can order everything from hot sub sandwiches to savor on the patio to raw and cured meats, cheeses, salads, deli patters and desserts to take home to the family.

With a well-stocked grocery section, Sam's also carries an impressive selection of Italian wines and hosts a monthly wine club.

Next up is Piemonte's Italian Delicatessen, situated at 616 E. Olive Ave. in the Tower District -- where it has operated for more than 80 years.

With 4.5 stars out of 188 reviews on Yelp, the Italian deli remains a local favorite.

At Piemonte's you'll find hot and cold sandwiches, as well as deli platters, salads, homemade pastas and plenty of chips, dips and sauces to fuel your next lunch or party.

Among Yelper's favorite sandwiches are the Piemonte Special, with salami, ham, mortadella and provolone cheese; and the Roman Delight, with salami, mortadella, hot pepper cheese and oil piled on a base of oregano.

Bullard's The Berrock Shop, located at 2016 W. Bullard Ave., is another top choice, with Yelpers giving the European deli 4.5 stars out of 165 reviews.

Since 1977, The Berrock Shop has specialized in serving homemade bierocks -- eastern European handheld pastries packed with savory fillings. Here, bierocks come in a variety of flavors, from the traditional beef with cabbage and onions to newer concepts like one inspired by Mexican cuisine, that combines seasoned ground beef, cheese and green chiles.

The deli is also well-known for its housemade chicken pot pies, hamburgers, specialty sandwiches and diverse array of sides and salads.

Sunnyside Delicatessen in Roosevelt is another much-loved go-to, with 4.5 stars out of 142 Yelp reviews.

Also considered a local landmark, Sunnyside has been in business for more than a generation.

In addition to a nearly endless selection of piled-high sandwiches, the deli offers weekly specials, like Thursday's tri-tip sandwich or a full pre-made tri-tip dinner you can take home to the family on Friday nights.

As Yelper Gab S. puts it, "Such a vast selection you can never get bored; so many combos to choose from and never be disappointed."

Head over to 5691 E. Kings Canyon Road to see for yourself.

Lastly, check out Deli Delicious - Shaw & Marks, which has earned four stars out of 77 reviews on Yelp.

The homegrown deli chain now has 53 franchises across California, including this highly rated location at 2787 W. Shaw Ave., Suite 110, in Bullard.

The menu includes hot and cold sub sandwiches, salads and sides, all made with wholesome ingredients.

Despite countless locations in and around town to choose from, Yelpers are keen on this exact spot. Yelper A P. summed his adoration up simply, stating, "I've only been to a couple locations, but this one has been my favorite. Good-sized portions, delicious ingredients, and friendly service. What else can I ask for?"
Report a correction or typo
Related topics:
food & drinkfresnohoodline
TOP STORIES
Yosemite Lakes Park arsonist Kenneth Jackson out on parole
Man killed in single-car crash in Fresno County, CHP says
Family remembers 82-year-old man shot and killed in Fresno County
Man dies after man allegedly plows van into Fresno taco truck
Hiker found after being separated from family in Huntington Lake area
14-year-old girl claims excessive force by police at Big Fresno Fair
Fresno County social workers speak out at Supervisors meeting
Show More
Guilty verdict for Madera man who hunted and killed estranged wife
ACLU wants action after positive COVID-19 tests at Visalia facility
Student arrested for threatening to shoot up Tulare Co. school
Large fire rips through 2 homes in Selma
Fresno Co. Social Services looks for long-term plan to house children
More TOP STORIES News