KFSN
By Amanda Venegas
CLOVIS, California (KFSN) -- We returned to Riley's Brewing Company for an update on how the beer maker is growing outside of the growler.

"It almost takes your breath away. It's like 'wow.' The picture when you first walk in is my grandpa and my great grandpa, and those are the guys that taught me how to brew," said Dan Riley, Riley's Brewing Company owner.

Dan Riley is the owner of Riley's Brewing Company, which was featured on Made in the Valley in 2014. His beer launched a unique partnership between the brewmaster and the Elbow Room restaurant owner Mike Shirinian. The two came together to create Riley's Brew Pub.

Thousands have already checked out the new eatery.

"I think we're executing at really high level, so when you do come in, whether its the fresh salmon we have, or you want some great down home chili and tri-tip, we got it. The pull pork is to die for," said Mike Shirinian, Riley's Brew Pub owner.

The beer company launched in 2011 from Madera County after the downturn in the economy spurred Riley to make and sell beer.
In 2014 Action News got a behind the scenes look at the business and these days, the beer sales continues to boom.

"If the numbers hold true to the end of the year, we'll have grown 50 percent this year. Huge. We're distributed Sacramento all the way down," said Riley.

Riley says the Madera facility can package almost 1,000 cases a day now thanks to technology. Since we last saw them ,the company has added more varieties of beer, hard sodas and is embarking on a new journey with spirits.

"We kind of cover the while gamut, so if you want a beer, we've got it. Want something sweeter like the hard sodas, which are the best selling product right, we have a whole line for those. Oh hey, can you get me a cocktail, we can do that as well," said Riley.

As for Riley, he says his next goal is to get his craft beer and drinks into more stores like Walmart. But he says he wouldn't be where he is without this community.

"People in the valley want to see other people succeed. As long as you willing to listen and take advantage of that, its just been phenomenal."
Related topics:
food & drinkclovismaderacraft beermade in the valley
Copyright © 2021 KFSN-TV. All Rights Reserved.
RELATED 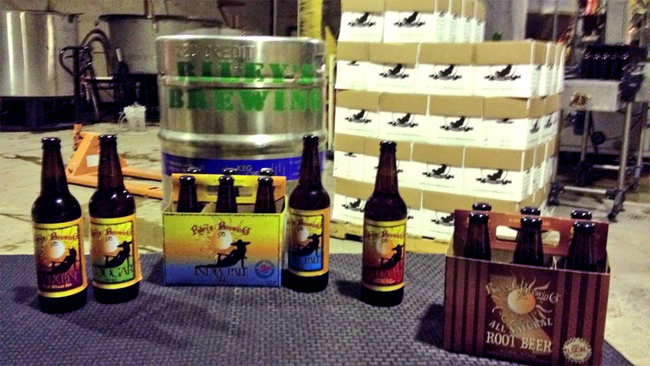 Made in the Valley - Riley's Brewing Company 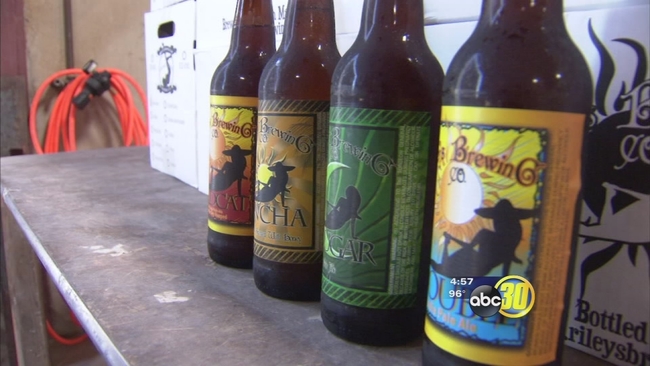 Riley's Brewing Company shares their passion
MADE IN THE VALLEY 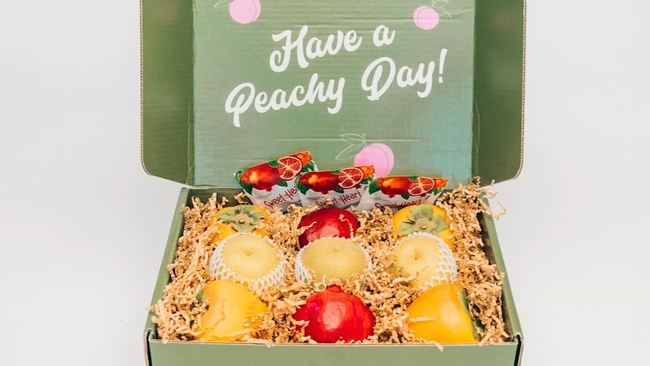 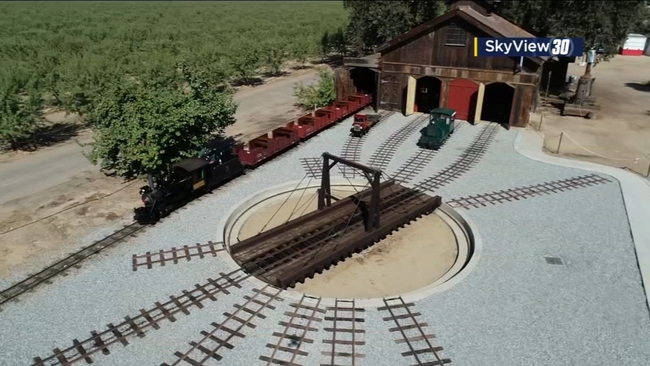 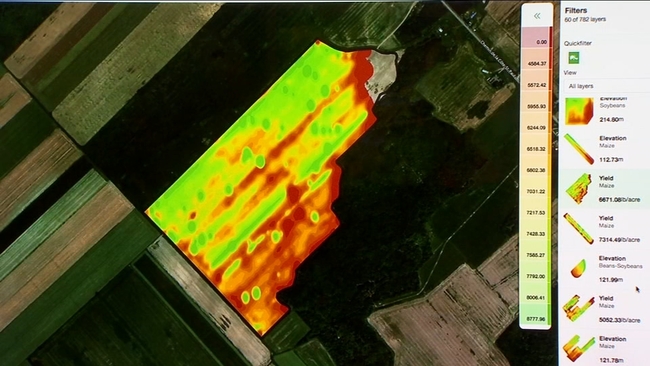