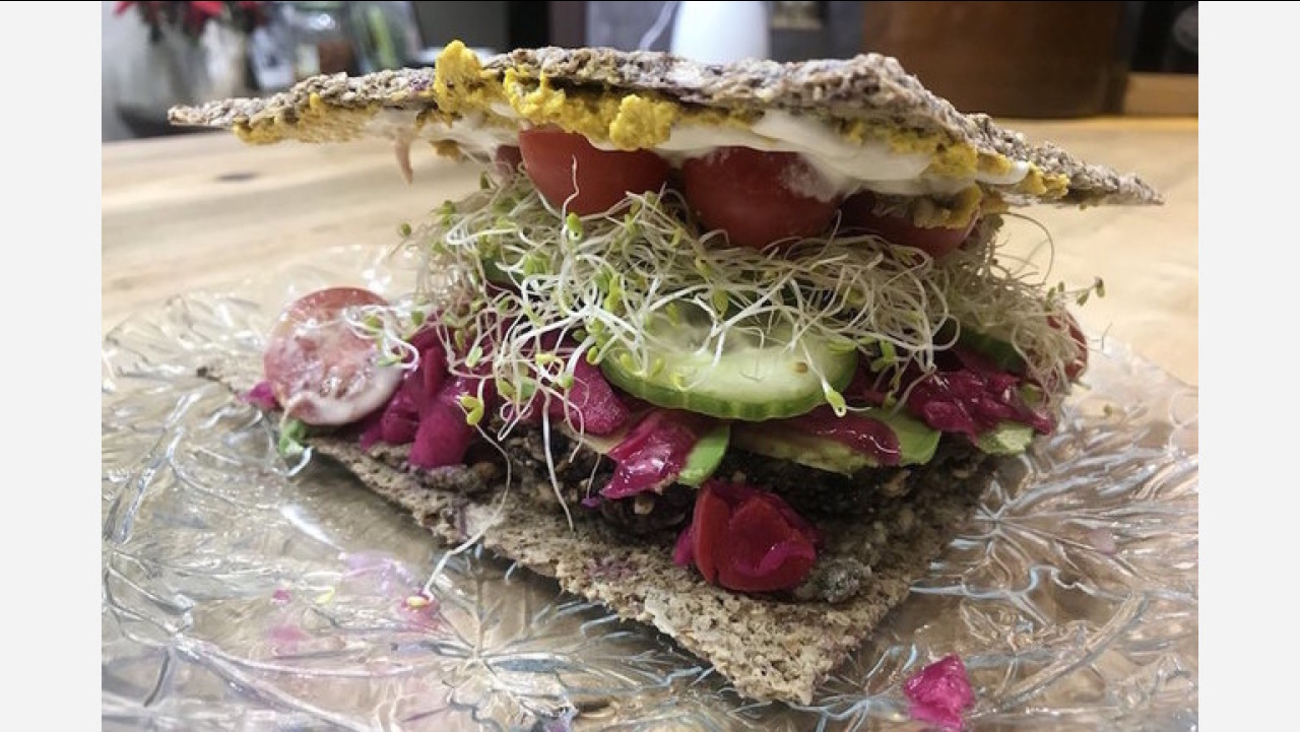 Looking to try the best food trucks in town?

Hoodline crunched the numbers to find the top food trucks in Fresno, using both Yelp data and our own secret sauce to produce a ranked list of where to venture when you're on the hunt for quesadillas, empanadas, vegan fare and more.

Topping the list is Quesadilla Gorilla, which has three brick-and-mortar eateries -- two in Fresno and one in Visalia -- and a food truck.

The mobile joint specializes in a wide variety of quesadillas, with a simple, fresh and affordable menu, and is the highest rated food truck in the area, boasting 4.5 stars out of 142 reviews on Yelp. Keep track of the truck's whereabouts on its website.

Using family-style recipes, offerings include homemade salsas and quesadilla combinations like the Atomic Veggie with fresh pico de gallo, whole black beans and grilled fajita veggies in a white cheese dilla. A build-your-own option is also available with a large selection of proteins and fillings to choose from. (You can check out the full menu here.)

Next up is Roosevelt's Maria's Tacos, situated out of 5542 Kings Canyon Road. With 4.5 stars out of 118 reviews on Yelp, the food truck has proven to be a local favorite. Established in 2012, menu offerings include tacos, bacon-wrapped hot dogs, tortas, burritos and more.

"Tacos are superb!" shared Yelper Fritz L. "If you're looking for a place to eat for dinner or a little late-night snack, look no further than Maria's."

The Gastro Grill Mobile Food Truck comes courtesy of Chacon's Catering and has a brick-and-mortar location in Old Town Clovis. Yelpers give the food truck and traditional American spot five stars out of 33 reviews.

This family-owned mobile eatery launched in June 2014. Highlights include the Hangover Sliders, eggnog bread pudding or filet mignon tacos. Keep track of the truck on the eatery's website.

La Empanada Buen Provecho, a food truck and Spanish spot in Hoover, is another much-loved go-to, with five stars out of 29 Yelp reviews.

Specializing in a variety of savory and sweet empanadas, the eatery offers these fresh "portable meals" daily with options such as beef, chicken, pizza, veggie and pastry cream. Head on over to 4210 N. Fresno St. to see for yourself.

RawFresno, which has a restaurant in the Galleria, rolls into local farmers markets with its raw and vegan fare. It's earned 4.5 stars out of 62 reviews on Yelp. You can find the food truck and vegan spot by checking out the business' website.

This mobile eatery prides itself on using sustainable practices and "honoring our constant connection to the Earth," its websitesays. Menu offerings include organic plant-based appetizers, entrees, desserts and more with a focus on using locally grown ingredients.

Last but not least, there's El Sabor De Michoacan, a Fresno High Roeding favorite with 4.5 stars out of 54 reviews. Stop by 3770 Marty (usually) to find out for yourself. Menu options include classic Mexican offerings such as tacos, tortas, burritos and quesadillas.

"Best tacos I've ever had!" shared Victoria P. "The meat was awesome and full of flavor and even their tortillas were perfectly cooked."
Report a correction or typo
Related topics:
food & drinkfresnohoodline
More Videos
From CNN Newsource affiliates
TOP STORIES