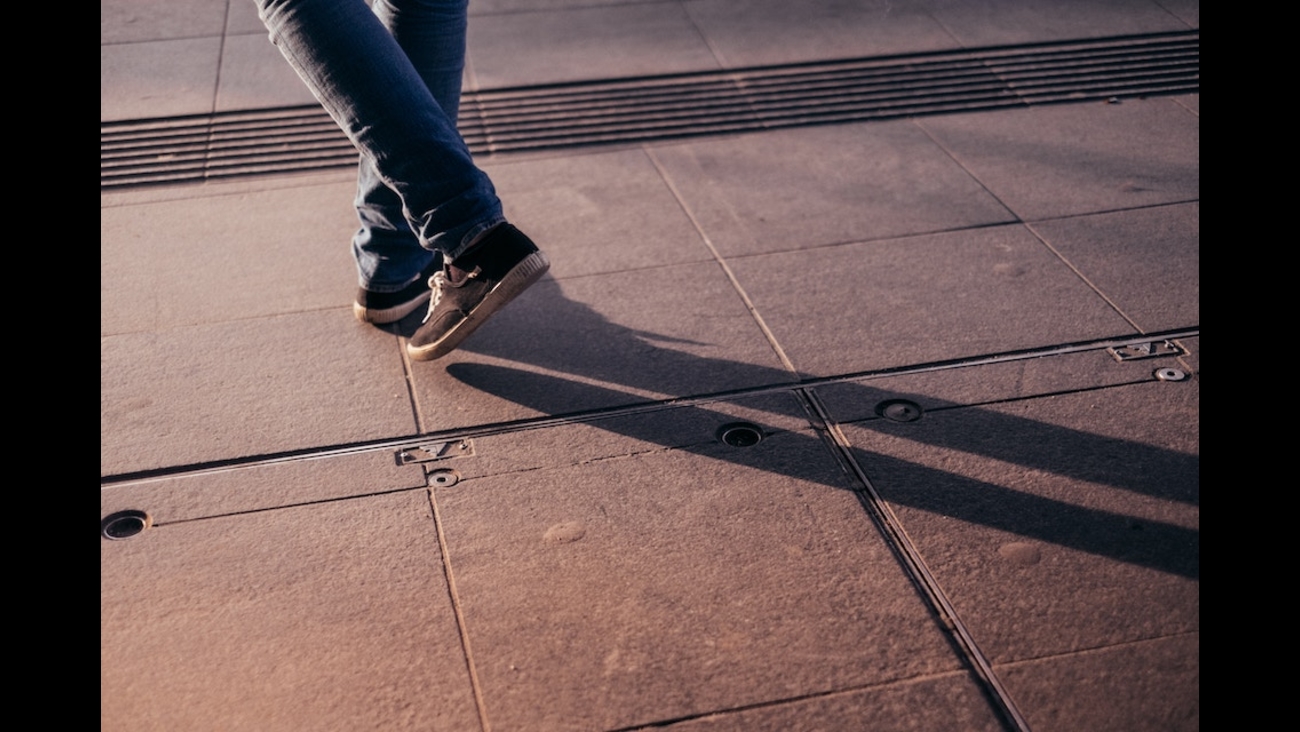 Photo by Samuel Zeller on Unsplash

Fresno's food scene is on the upswing, with local restaurants seeing more variety and volume than ever. But which neighborhoods are winning the foot traffic war, and which up-and-comers are making the most headway in attracting diners?

Hoodline analyzed data from SafeGraph, a dataset of commercial points of interest and their visitor patterns, to find out which Fresno neighborhoods have seen the highest volume and biggest percent change in foot traffic from January to February.

Overall, Bullard continued to lead the pack in terms of attracting visitors to neighborhood eateries, according to SafeGraph data. Meanwhile, Edison and Roosevelt each saw an upward trend in foot traffic to neighborhood restaurants from January to February.

In Bullard, California Pizza Kitchen was one of the highest-traffic dining spots in February, according to SafeGraph. Located at 7985 N Blackstone Ave. in the Villaggio Shopping Center, the chain eatery offers a menu of creative pizzas, pastas and salads, and has a 3.5 stars out of 167 reviews on Yelp.

When it comes to visitors traveling between neighborhoods, Roosevelt attracts the most foot traffic from residents of West Fresno.

Where are hungry visitors heading? According to SafeGraph data, Pho Phuong Nine Restaurant, located at 4903 E Kings Canyon Rd., attracted a lot of traffic in the neighborhood in February. The restaurant specializes in traditional Vietnamese beef and chicken noodle soups, and boasts four stars out of 162 reviews on Yelp. 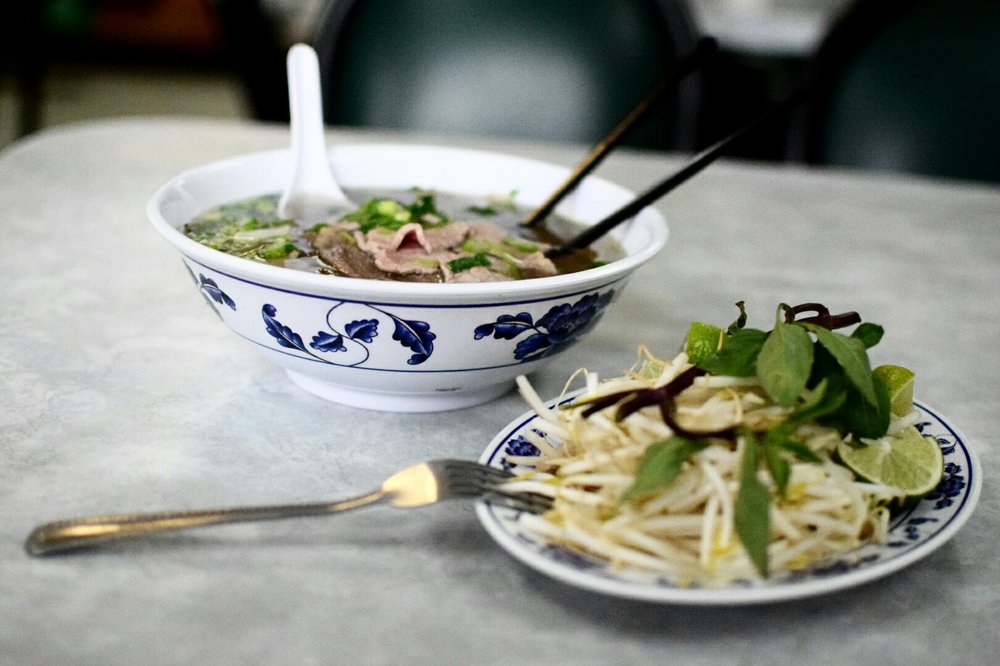 Another trending neighborhood, Edison, attracted 13.1% more restaurant foot traffic in February than in the previous month.

One of the most-visited dining spots in the neighborhood was La Esmeralda. Located at 2777 S Elm Ave., it's a Mexican restaurant serving tacos, tortas, burritos and more. With 4.5 stars out of 12 reviews on Yelp, it's a confirmed neighborhood favorite. 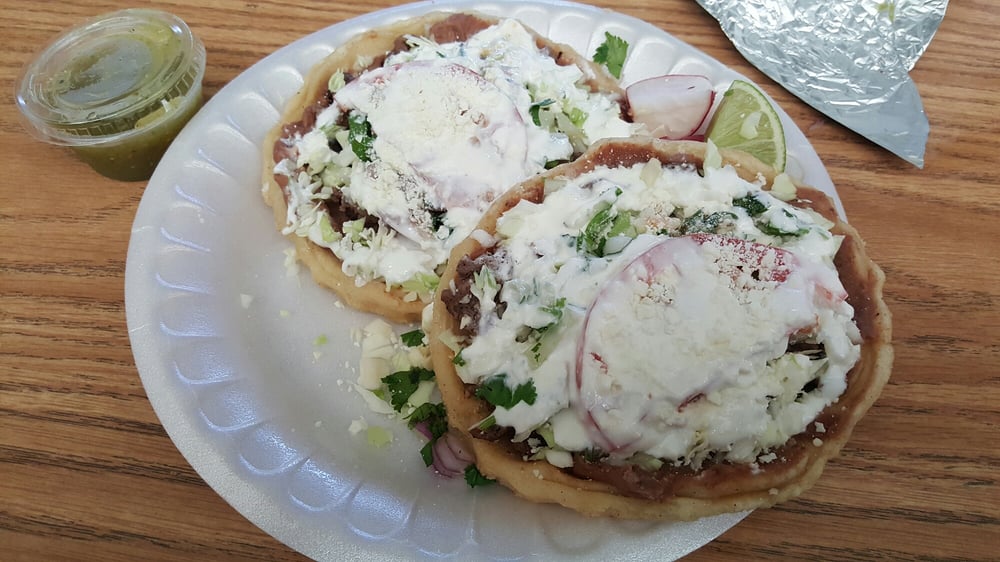 While Bullard is a hotspot for restaurant foot traffic, residents of the neighborhood also loved to eat at Hoover restaurants in February, according to SafeGraph data.