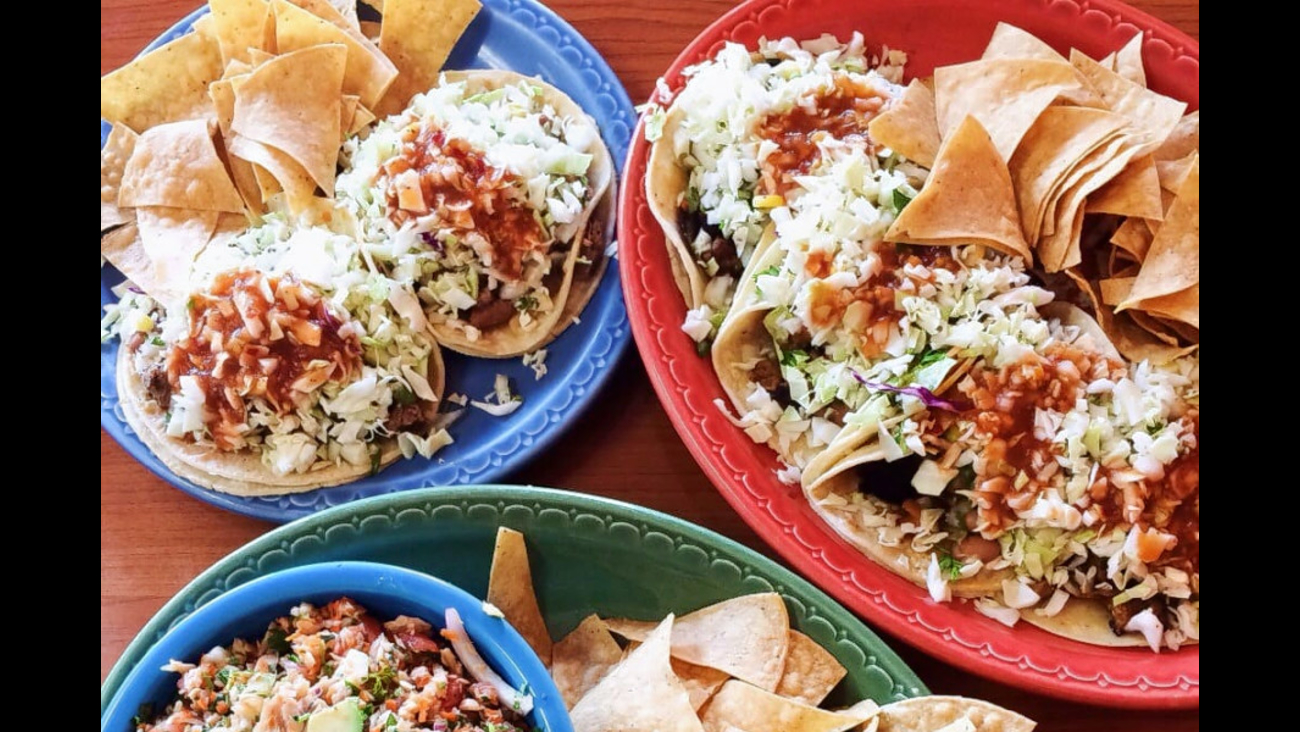 Hoodline crunched the numbers to find the top Mexican spots around Lemoore, using both Yelp data and our own secret sauce to produce a ranked list of the best spots to satisfy your cravings.

Topping the list is Tacos Los Juanes. Located at 1025 W. Bush St., the taqueria is the highest rated Mexican restaurant in Lemoore, boasting four stars out of 111 reviews on Yelp.

However, tacos aren't the only things on the menu: Yelpers also praise the spot's carne asada fries and breakfast burritos, as well as meats like the menudo.

Next up is Tadeo's Mexican Food, situated at 309 W. D St. With four stars out of 83 reviews on Yelp, it has proven to be a local favorite for fare like its chile verde plate, shrimp in garlic sauce and its deal on 99 cent tacos for Taco Tuesdays.

Panchito's Taqueria, located at 25 19 First Ave. (inside the Chevron gas station), is another top choice, with four stars out of 36 reviews from Yelpers.

Super Mercado Leon, although primarily a Mexican grocery store, has a hot food cafe in the back, which is partially responsible for its rating of 4.5 stars out of 17 Yelp reviews. Reviewers have special praise for the carne asada and al pastor tacos and burritos. Head over to 250 W. D St. to see for yourself.