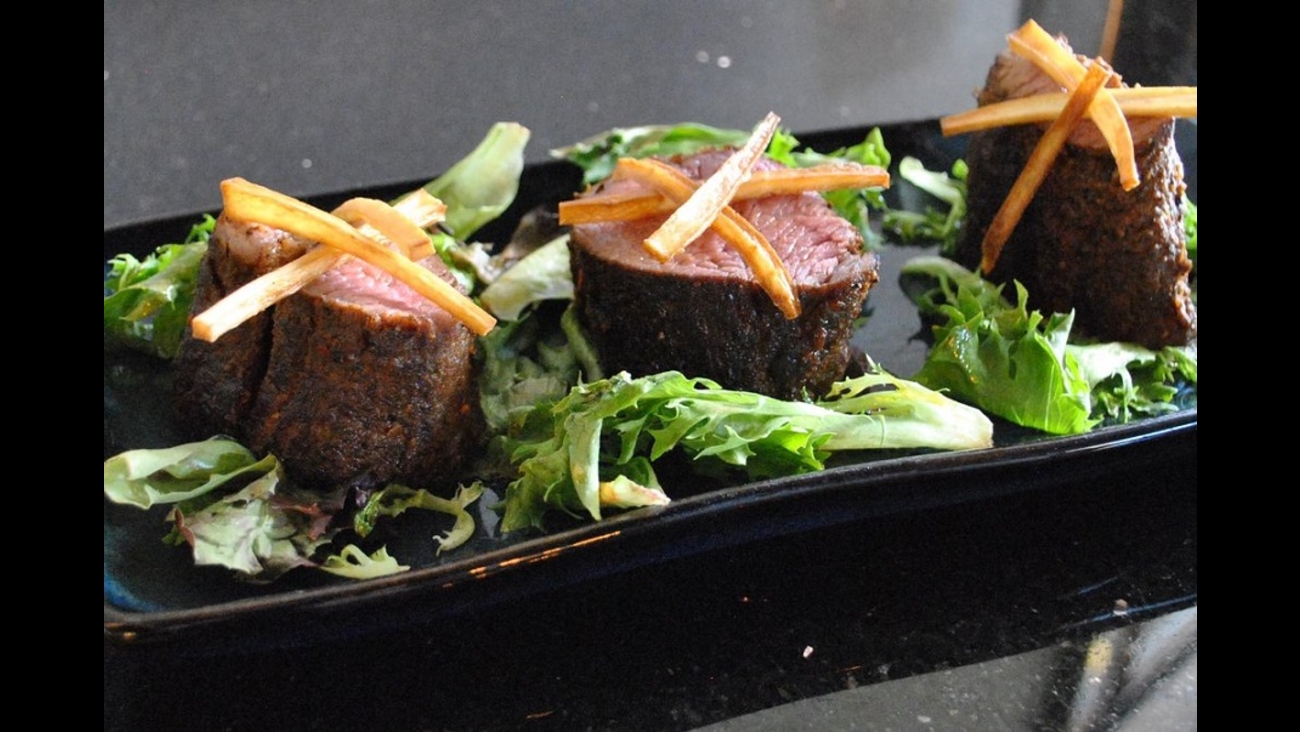 Hoodline crunched the numbers to find the top Spanish spots around Fresno, using both Yelp data and our own secret sauce to produce a ranked list of where to venture when cravings strike.


First up is Northwest Fresno's Mochuelo, situated at 2305 W. Shaw Ave. With five stars out of 50 reviews on Yelp, the Spanish wine bar and tapas spot has proven to be a local favorite.