The 3 best breweries in Fresno 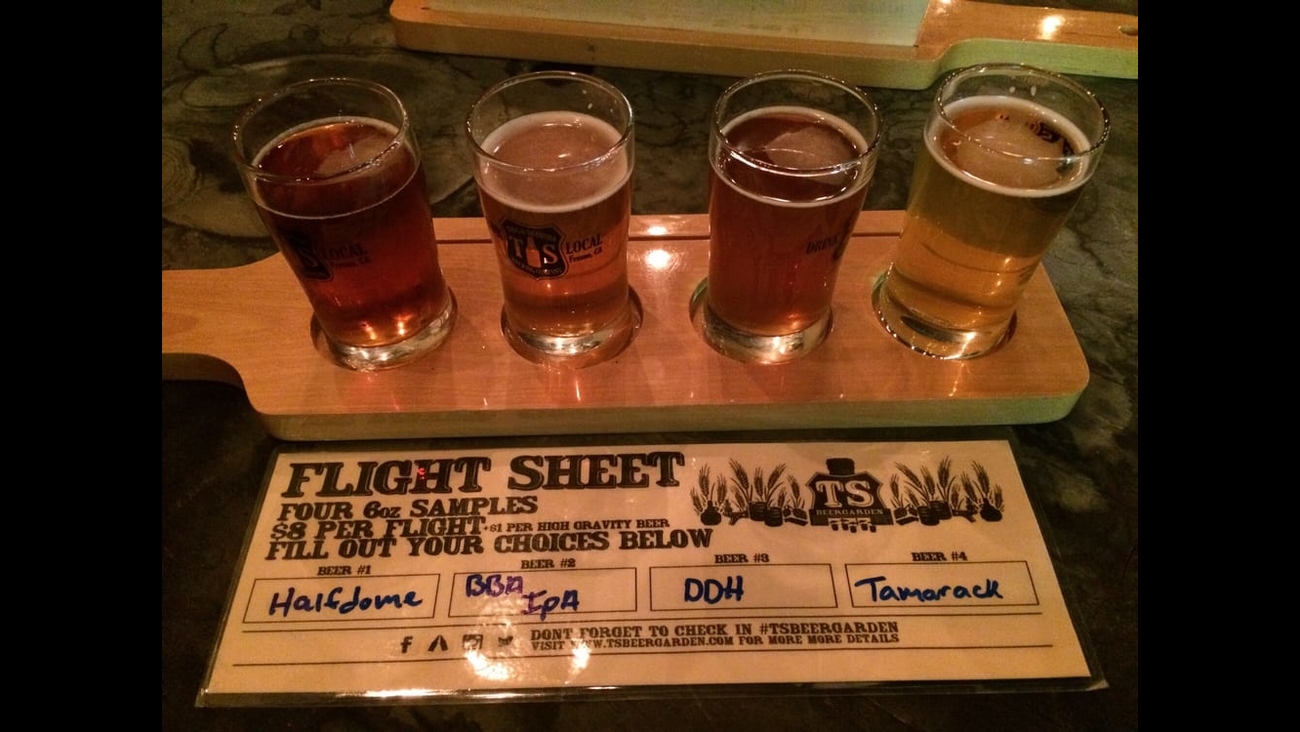 Looking to try the best breweries in town?

Hoodline crunched the numbers to find the top breweries in Fresno, using both Yelp data and our own secret sauce to produce a ranked list of where to meet your needs.

Topping the list is Tioga-Sequoia Brewing Co. Located at 745 Fulton St. in Downtown Fresno, the brewery and beer garden is the highest rated brewery in Fresno, boasting 4.5 stars out of 133 reviews on Yelp.

Next up is Full Circle Brewing Company, situated at 620 F St. With four stars out of 68 reviews on Yelp, the brewery has proven to be a local favorite.

Zack's Brewing Company, located at 712 Fulton St., is another top choice, with Yelpers giving the brewery 4.5 stars out of 16 reviews.
---