The top 4 steakhouses to mark a special occasion in Fresno 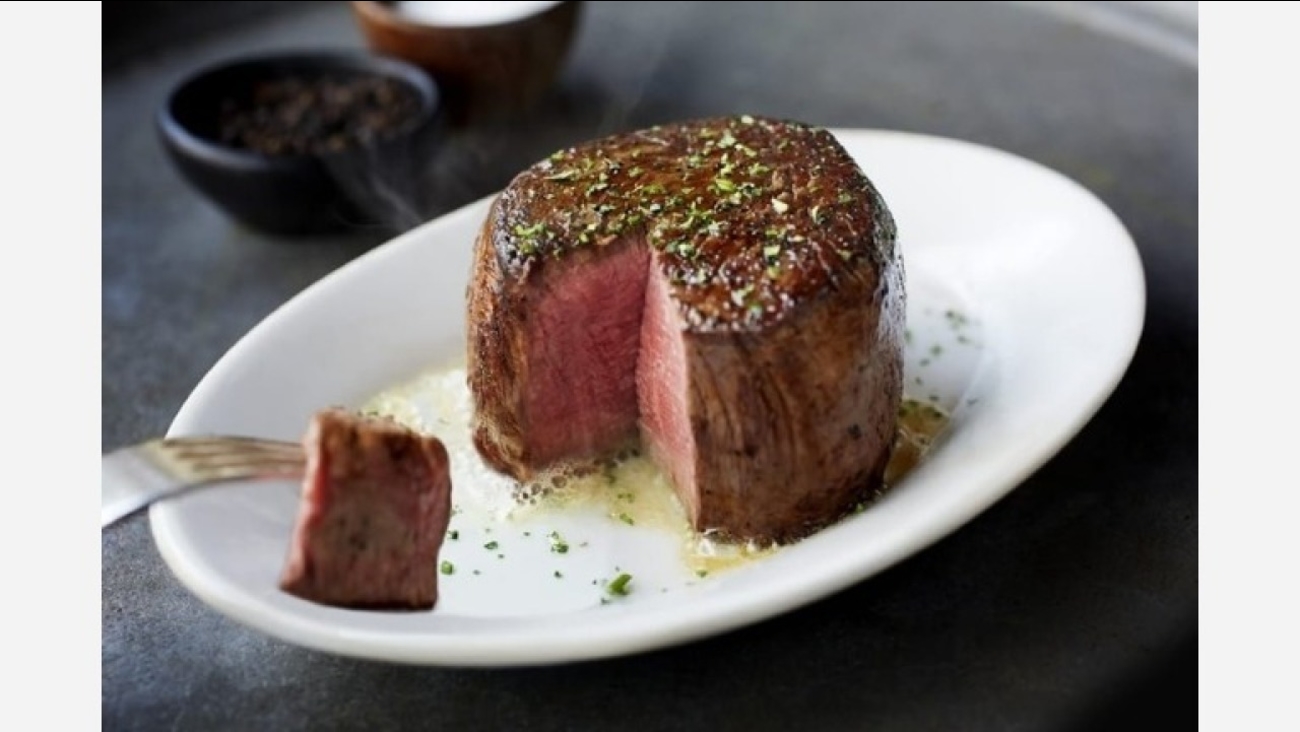 Looking to splash out on a sumptuous steak? Whether for a birthday, anniversary, holiday or other special occasion, nothing beats a great cut of beef.

Hoodline crunched the numbers to find the best high-end steakhouses in Fresno, using both Yelp data and our own secret sauce to produce a ranked list of where to find a prime cut to fill the bill.

Topping the list is Max's Bistro and Bar. Located at 1784 W. Bullard Ave. in Bullard, the steakhouse and New American spot -- which offers steaks, seafood, pasta and more -- is the highest-rated high-end steakhouse in Fresno, boasting four stars out of 373 reviews on Yelp.

The restaurant offers "California-bistro dining in a place reminiscent of San Francisco, where the cuisine is accessible and the service is humble," per its website. On the menu, expect offerings like filet mignon with roasted heirloom carrots, gruyere and shallot potato gratin cake, and grilled wild Mexican prawns with basil risotto cake, heirloom tomato pomodoro broth and basil crush salad.

Next up is Hoover's Fleming's Prime Steakhouse & Wine Bar, situated at 639 E. Shaw Ave, Suite 149. With four stars out of 348 reviews on Yelp, the steakhouse and wine bar, which offers seafood along with its steaks, has proven to be a local favorite for those looking to indulge. Diners praise its French onion soup, Sunday prime rib dinner, and decadent chocolate lava cake dessert.

Woodward Park's Ruth's Chris Steak House, located at 7844 N. Blackstone Ave., is another top choice for special occasions, with Yelpers giving the only Fresno location of the upscale steakhouse chain four stars out of 301 reviews. Again, seafood is on the menu for those who like a little surf with their turf: filet mignon combinations with shrimp are a popular option, as is the bone-in ("cowboy") ribeye.