Top pizza choices in Clovis for takeout and dining in 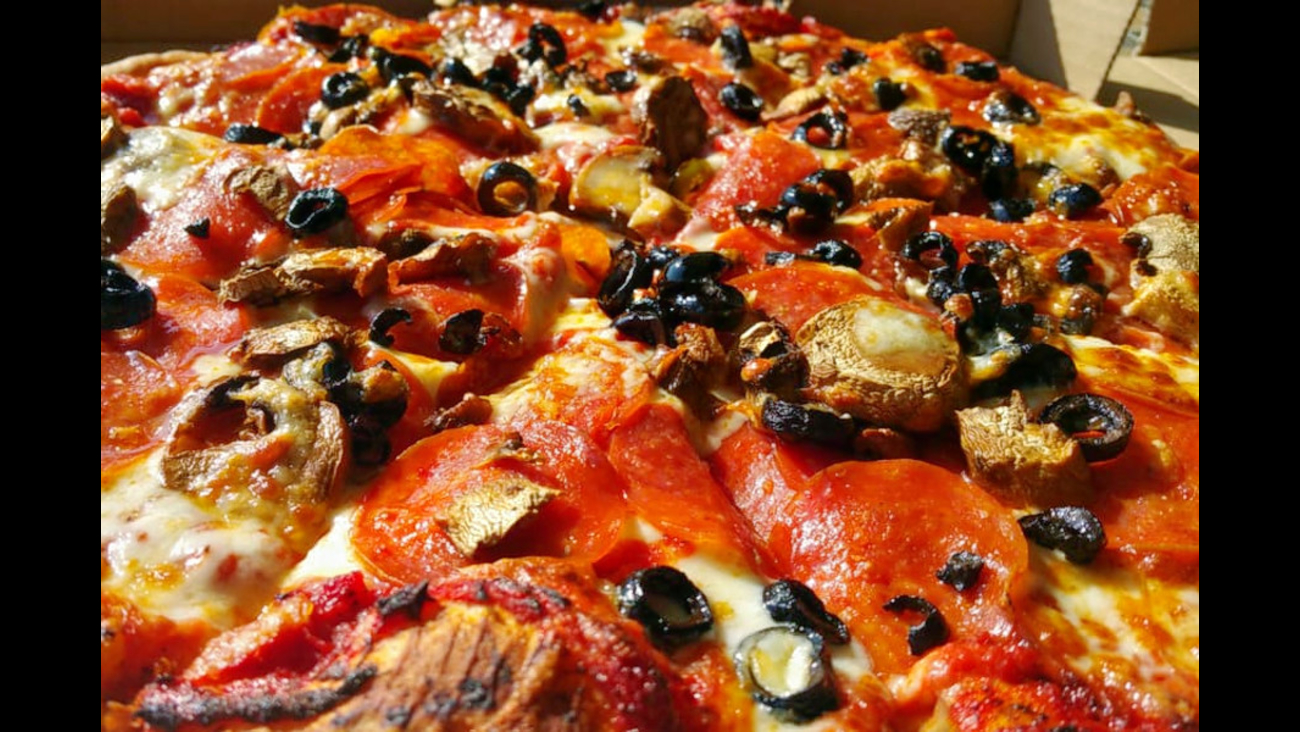 A lot goes into choosing a pizza -- even beyond the question of toppings. But whether you go for takeout or sit-down, thick crust or thin, sauced or bare, you want something delicious -- particularly on National Pizza Day, Feb. 9.

Fortunately, Clovis boasts a number of quality pizza shops to satisfy your craving for a slice or a pie.

Hoodline crunched the numbers to find the top pizza outlets, using both Yelp data and our own blend of spices to produce a ranked list of the best places to venture -- or to call -- on National Pizza Day.

Topping the list is Spata's Pizza. Located at 1835 Ashlan Ave., Suite 102, the family-owned spot to score pizza is the highest rated pizza establishment in Clovis, boasting 4.5 stars out of 158 reviews on Yelp.

Next up is More Than Pizza, situated at 2195 Shaw Ave., Suite B. With four stars out of 349 reviews on Yelp, the spot to score pizza has proven to be a local favorite.

B C's Pizza and Beer, located at 1315 Shaw Ave., is another top choice, with Yelpers giving the long-standing pub, which offers pizza, sandwiches and an extensive selection of brews, four stars out of 301 reviews.

Clovis Pizza Junction is another go-to, with four stars out of 254 Yelp reviews. Head over to 255 N. Clovis Ave., Suite 115 to see for yourself.