WABC
VALLEY STREAM, Long Island -- A Long Island supermarket is under investigation by the New York State Department of Agriculture for improperly handling frozen meat after a customer recorded employees throwing frozen poultry onto an outside loading dock, apparently trying to break the meat apart, then carrying it inside the store.

That customer shared the video with 7 On Your Side Investigates, and we reached out to the state about the potential health concern.

"That's bad business," said customer James Lozada, after seeing the video Eyewitness News obtained. "That's not the way to handle food or to give customers whatever you are selling in that manner."

An NYS Department of Agriculture spokesperson confirmed the Food Farm at 351 North Central Avenue in Valley Stream is now under investigation and could face a penalty for a critical deficiency at the store.

"Throwing food on the floor like this? No, no, no," Therese Riche said. "I won't buy it anymore."

According to state policies, intentionally causing raw meat to hit the ground puts consumers at increased risk of food-borne illnesses and renders the product subject to New York State seizure.

State records indicate Food Farm passed is latest health inspection in December 2017, but it had also received four health and safety complaints in less than two years requiring corrective action prior to this latest incident.

"That's disgusting," said Anesia Panday, who said she has always enjoyed the store for its reasonable prices. "I will probably just get my vegetables here now."

7 On Your Side Investigates discussed the video with Ronnie Sheikh, who runs the store.

Sheikh said the employee seen repeatedly throwing the poultry to the ground would no longer be working at the store and added that other store employees were reminded of store policy.

"If somebody makes a mistake, we correct it," Sheikh said. "We don't want to sell bad stuff or do things wrong."

Sheikh said he did not believe the store had sold the potentially contaminated poultry.
Report a correction or typo
Related topics:
food & drinkvalley streamnassau countyfood poisoningillness7 on your side investigationsupermarket
Copyright © 2021 WABC-TV. All Rights Reserved.
7 ON YOUR SIDE INVESTIGATION 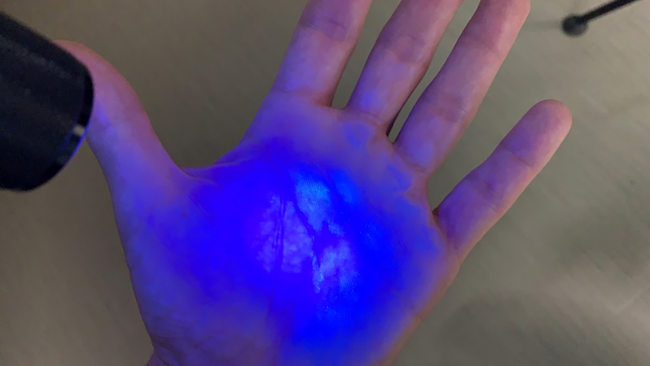 Coronavirus: Are your hands clean? A black light experiment 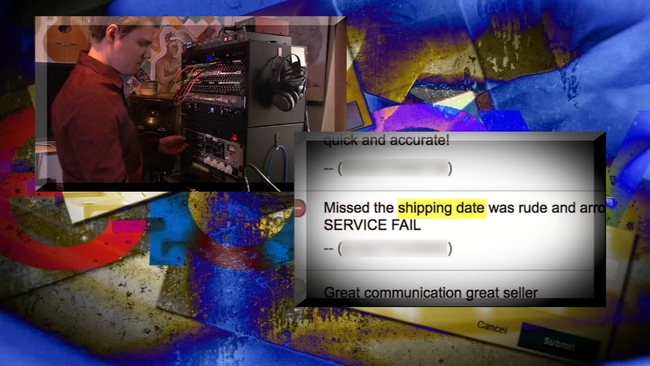 Could your online review get you sued?