Time for breakfast or brunch?

Hoodline crunched the numbers to find the top morning-friendly restaurants around Fresno, using both Yelp data and our own secret sauce to produce a ranked list of where to venture when cravings strike. 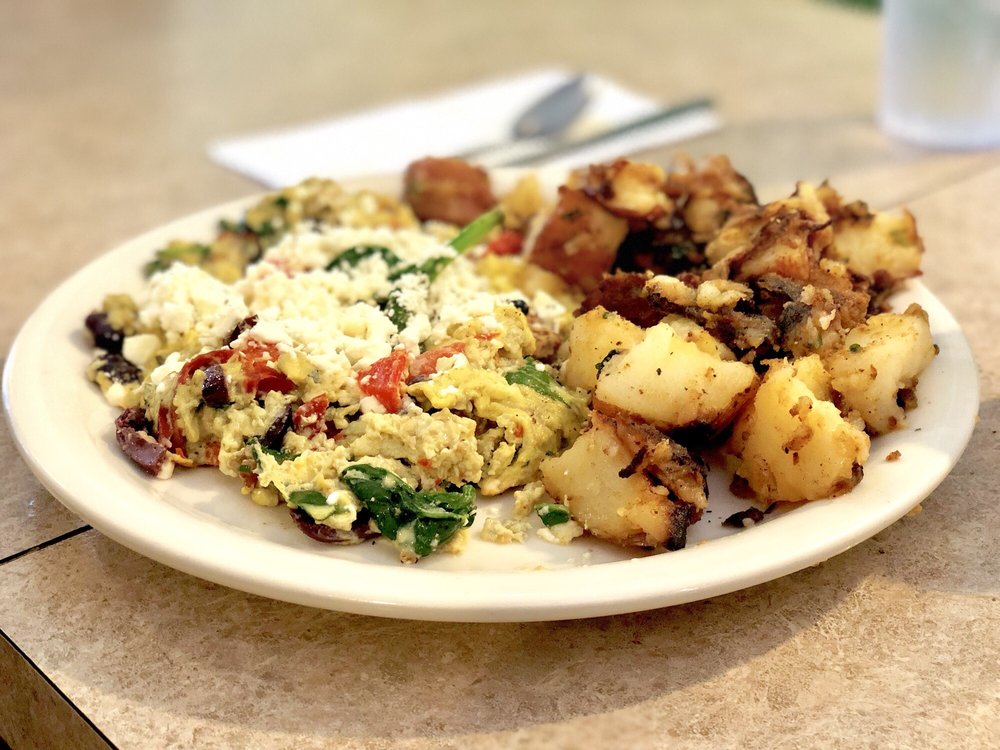 Topping the list is Red Apple Cafe. Located at 488 W. Herndon Ave. in Bullard, this cafe is the highest rated breakfast and brunch restaurant in Fresno, boasting 4.5 stars from 578 reviews on Yelp. The owners also have another location in Watsonville. 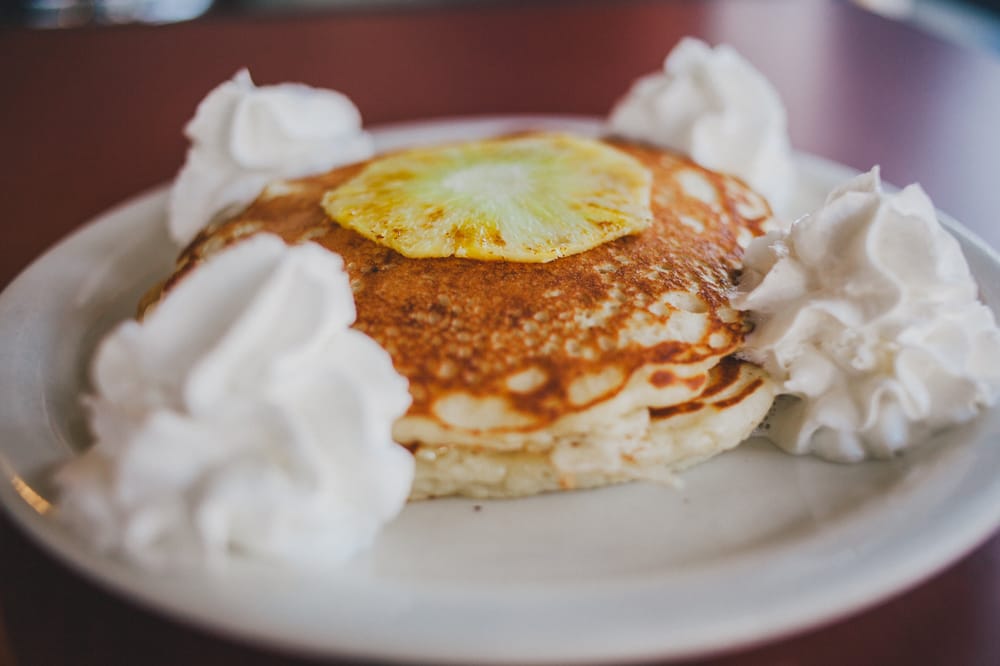 Next up is Woodward Park's Batter Up Pancakes, situated at 8029 N. Cedar Ave. With four stars out of 563 reviews on Yelp, the breakfast and brunch spot has proven to be a local favorite.

In addition to the classic stack of made-in-house buttermilk pancakes, Batter Up is recognized for its unique cinnamon roll pancake and for gussied-up versions of morning pancakes featuring Oreos and M&Ms. 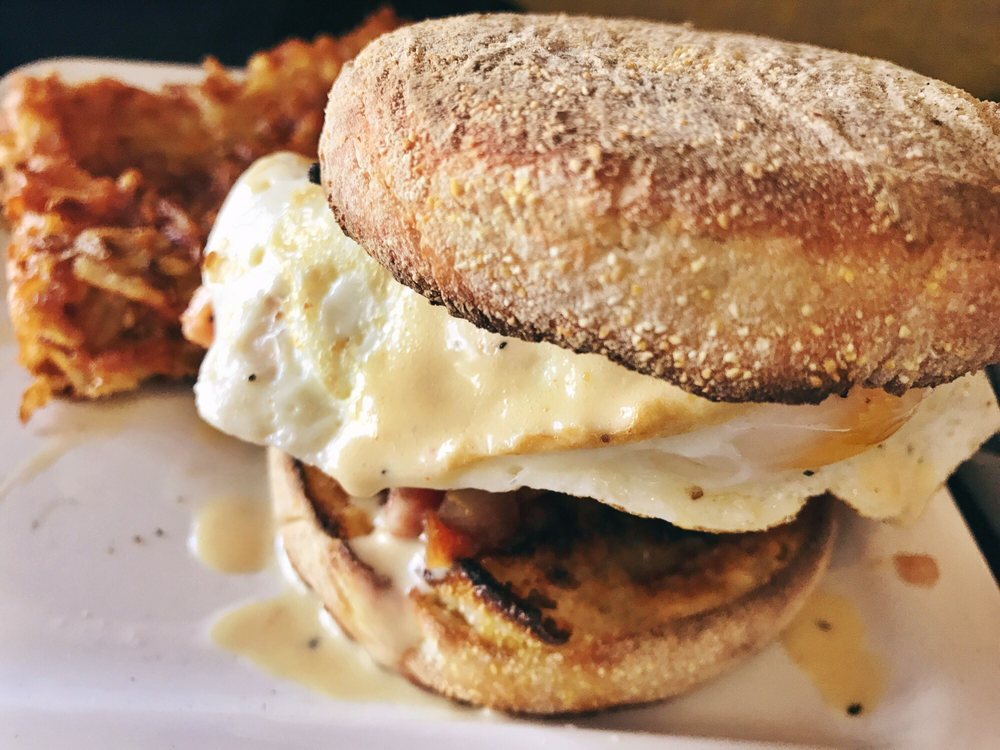 Bullard's Benaddiction, located at 3015 W Bullard Ave., is another top choice, with Yelpers giving the traditional American joint four stars out of 525 reviews.

The name is a nod to the many additions available to the eggs Benedict formula, from pork chorizo potato hash to grilled salmon, bacon and avocado. The extensive menu also features sandwiches, soups and salads. 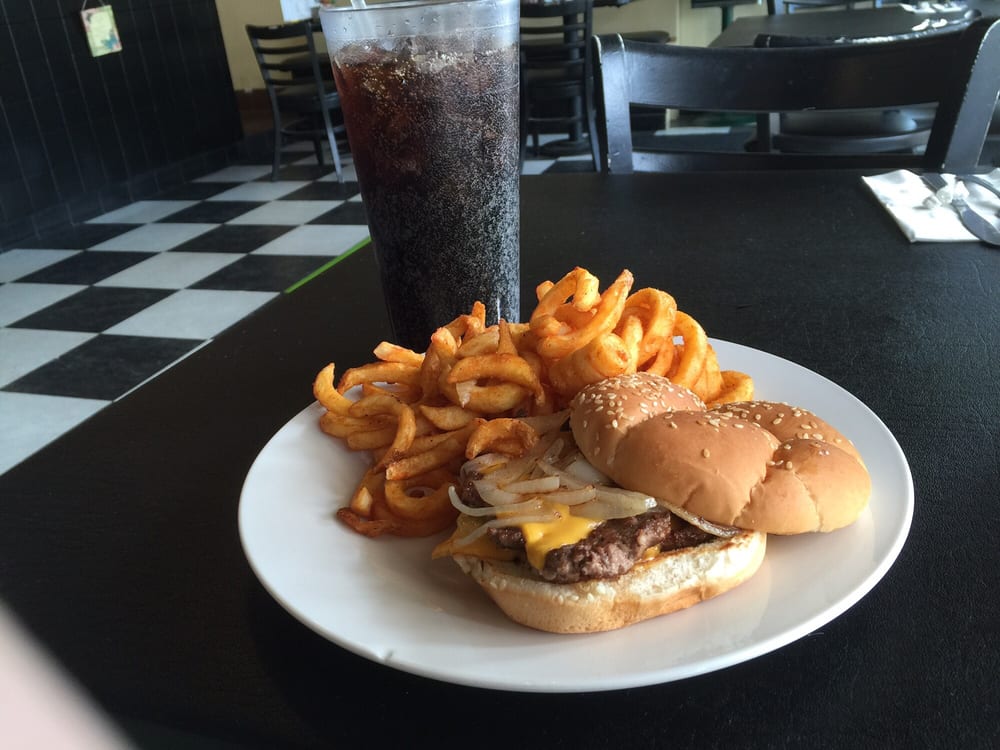 Also showing up with an extensive menu is Manna Cafe, a cafe serving up breakfast and brunch in Woodward Park.

Breakfast runs from omelets and eggs and bacon to specialties like the breakfast burger, which adds hash browns, egg, bacon and cheese to the patty. It's a neighborhood go-to, with 4.5 stars out of 157 Yelp reviews. Head over to 10063 N. Maple Ave. to see for yourself. 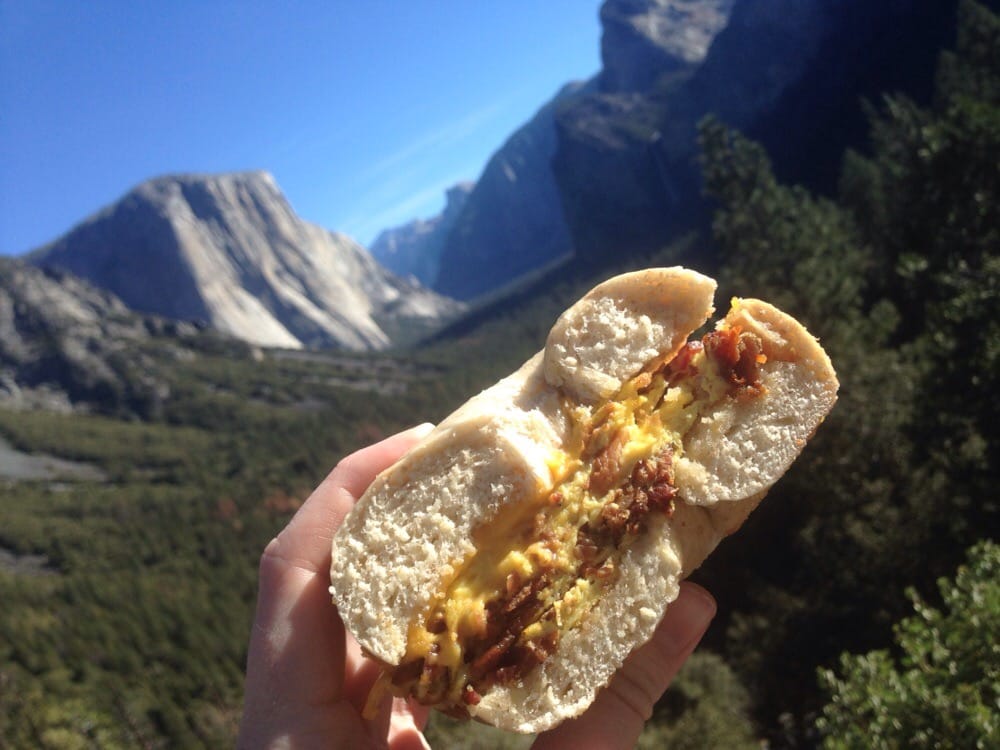 Also in Woodward Park is Fresno Bagel, which has earned 4.5 stars out of 140 reviews on Yelp. The bagels are New York style, and they're served on their own with cream cheese or used to make sandwiches, like egg and cheese, dry salami and baked ham.