Your guide to the 5 most popular spots in southwest Fresno 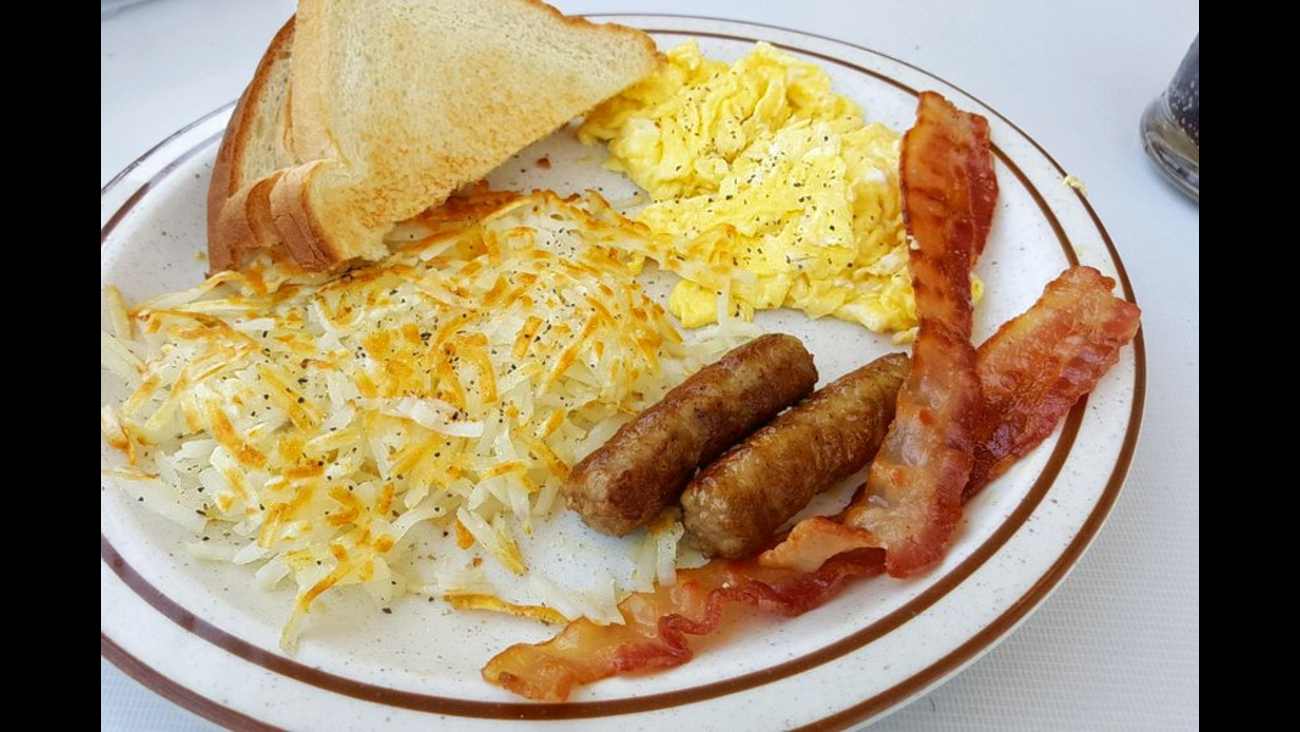 Looking to uncover all that southwest Fresno has to offer? Get to know this Fresno area by browsing its most popular local eateries, from a classic greasy spoon to a Mediterranean grill.

Hoodline crunched the numbers to find the best-loved restaurants in West Side, using both Yelp data and our own secret sauce to produce a ranked list. Read on for the results.

Topping the list is Flight Line Cafe. Located at 524 Airport Road inside the Fresno Chandler Executive Airport, it's the highest rated business in the neighborhood, boasting five stars out of 28 reviews on Yelp.

Yelpers have high praise for both the classic American diner fare, like hash browns, scrambled eggs and sausages; and the Chinese-American dishes like kung pao chicken and fried rice.

Next up is the 2685 E. Jensen Ave. branch of Deli Delicious, a Fresno-based sandwich chain with outposts as far away as Bakersfield and Sacramento. With 4.5 stars out of 39 reviews on Yelp, it's proven to be a local favorite.

This location distinguishes itself with especially fast and friendly service, so Yelpers advise potential diners not to be intimidated by the sometimes long lunch lines.

The Mexican food truck Tacos Boys is another top choice. Yelpers give the business, typically located at 1959 N. Willow Ave., 4.5 stars out of 26 reviews. (You can follow its Facebook page for up-to-the-minute information on its location.)

In addition to the great value of its tacos, reviewers love the truck's carne asada nachos and its breakfast burrito with potato, egg and chorizo.

Triple A Burger, a combination Chinese and burger fast-food joint, is another neighborhood go-to, with four stars out of 50 Yelp reviews.

Yelpers love its Westside Burger, with a single beef patty of lean beef, two slices of pastrami, a hotdog and a egg sandwiched between two fresh sesame seed buns. Head over to 1014 Fresno St., Suite 101 to see for yourself.

Last but not least, check out GG's Food Factory, which has earned 4.5 stars out of 18 reviews on Yelp for its fresh, made-to-order chicken shawarma, plus Armenian fare like grilled cubes of lamb, beef or pork.