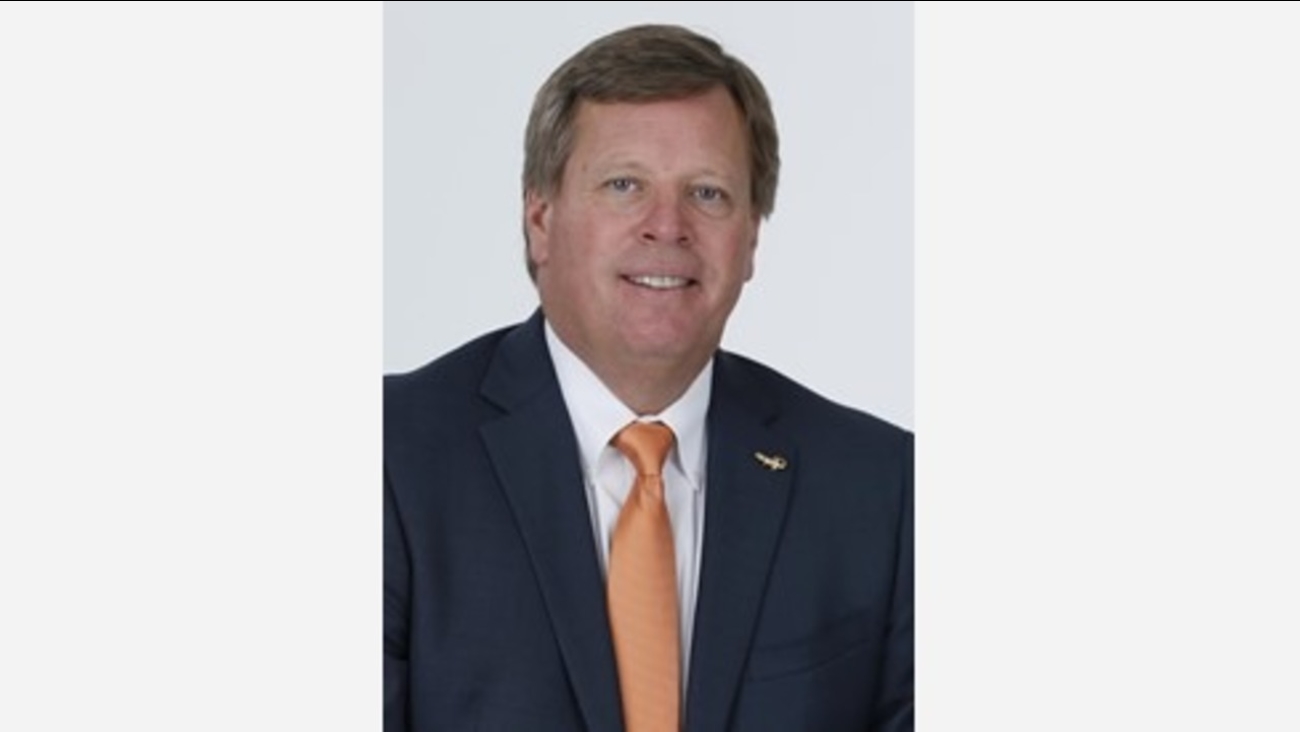 But the university's athletic department released a statement hours later saying officials met with McElwain and that the coach "offered no additional details."

The Gators (3-3, 3-2 Southeastern Conference) have lost two in a row as they prepare to play third-ranked Georgia (7-0, 4-0) in nearby Jacksonville on Saturday. Florida opened as a 14 -point underdog.

McElwain acknowledged the allegation while responding to a question about whether the team deserves credit for staying competitive despite missing more than 20 scholarship players because of injuries and suspensions.

"A pretty good kind of lesson for the way things are,'' McElwain said during his regularly scheduled press conference. "There's a lot of hate in this world and a lot of anger, and yet it's freedom to show it. The hard part is obviously when the threats are against your own players, the death threats to your families, the ill will that is brought upon out there. I think it's really one of those deals that really is a pretty good testament to what's going on out there nationally.":

McElwain declined to say whether he personally received death threats. He added that he has not contacted police.