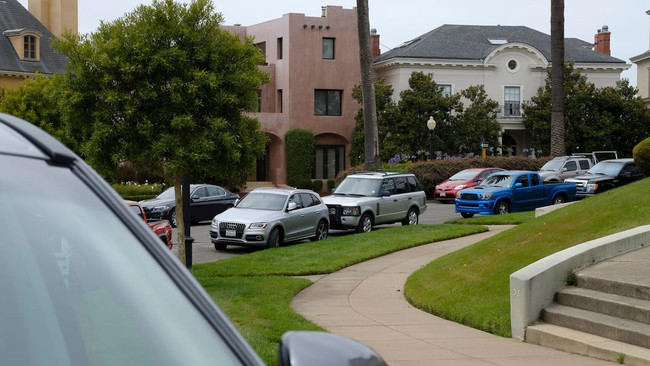 Residents outraged as SF street auctioned off to private investor 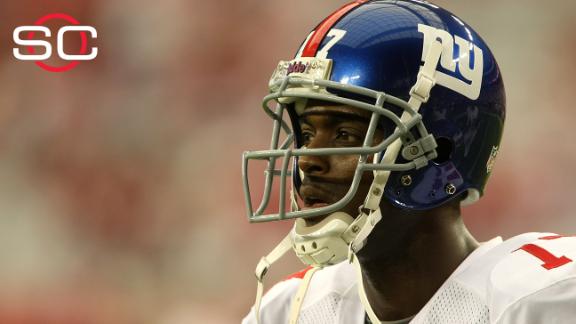