Former Lemoore councilwoman will be sent to state hospital for treatment 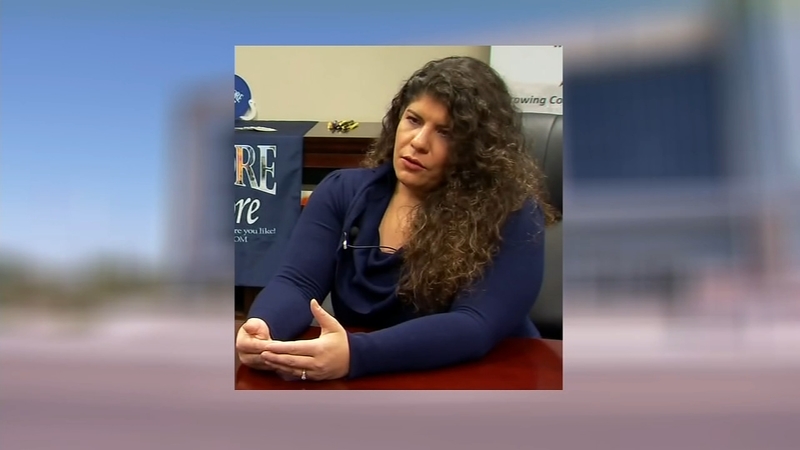 Former Lemoore councilwoman will be sent to state hospital for treatment

Blair, who is still in custody, was back in a Kings County Courtroom on Tuesday-where a judge ordered that she be transferred to a state hospital once a bed is available.

"At any point, when that hospital determines she's regained competence, there's no timeline specifically-they will notify the court, said Kings County Assistant District Attorney Phil Esbenshade. "And she'll be returned, and criminal proceedings will be reinstated at that time."

Blair, whose Lemoore city council seat was vacated in July after she missed five meetings, faces a maximum punishment of 16 years in prison if convicted of the charges related to two incidents that happened this summer.

In early June, Blair, allegedly drove through the Lemoore Police Department's back parking lot, nearly striking several people as they prepared for a procession.

Blair then led police on a short pursuit before coming to a stop at a busy intersection.

Her son was in the backseat.
About a month later, police arrested Blair again after they say she struck her husband, Paul, in the head and threatened to kill him.

At that time, Paul Blair told Action News that she suffered from serious mental illness.

"I miss Holly and want nothing more in this world than to have my best friend back," Paul Blair said in July. "At this point, I can only hope that she is afforded the help she needs through the court system."

Paul did not want to comment after his wife's hearing on Tuesday.