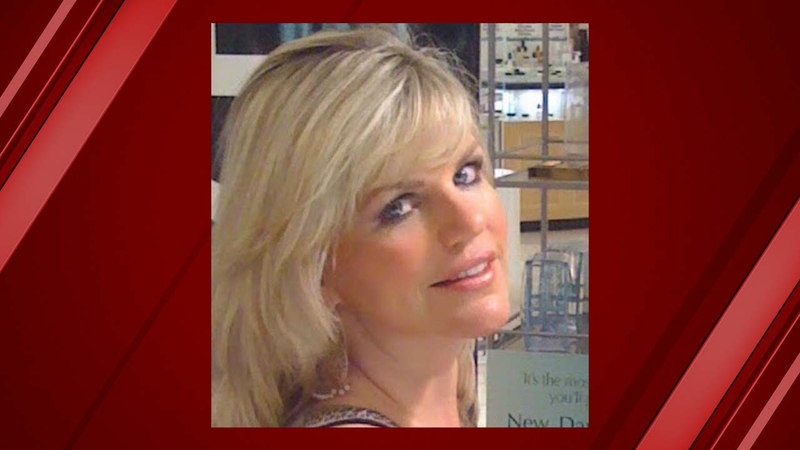 FRESNO, Calif. (KFSN) -- Deputies have been talking to a lot of people including the estranged husband of Dupras. They were going through a bitter divorce.

For eight hours detectives and crime scene processors searched a Kingsburg residence, that's the home of Jennifer Dupras' estranged husband. Investigators say they are interviewing several family members and friends trying to figure out who killed Dupras and her 88-year-old mother, Cynthia Houk.

Tony Botti of the Fresno County Sheriff's Office said, "We're always going to take a snapshot of the people involved, what's going on in their lives if there's anything concerning. So yea, we're definitely combing through the past, the presence of both of our victims."

Dupras missed an appointment Monday and that's when deputies were called to the home on Colonial in Northwest Fresno for a welfare check. Inside they found the two dead. There was no sign of forced entry and nothing appeared disturbed in the home.

"We're obviously checking the neighborhood to see if anyone heard or saw anything. We're asking them if they have any video surveillance cameras that maybe captured somebody going to and from the house," Botti said.

Dupras' sudden and shocking death has been felt throughout Kingsburg. She just retired earlier this year as principal of Washington Elementary. The superintendent issued a statement saying "Jennifer Dupras was a part of our Kingsburg elementary family for more than 26 years. Jennifer was an award-winning principal, a great leader, an incredible mom and most importantly a friend to all."

Right now, deputies are getting conflicting reports about when the victims were last seen. Detectives aren't revealing how the two were killed, only that no weapon was found at the crime scene.

So at this point, no arrests have been made but detectives say they have a lot of information to review and analyze.