3 soldiers killed during training exercise at Fort Stewart in Georgia 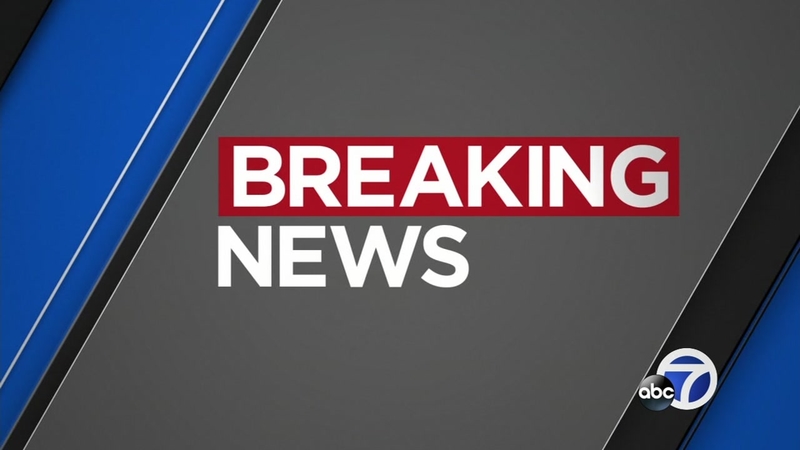 FORT STEWART, Ga. -- U.S. Army officials say three soldiers were killed and three others were injured when the armored vehicle they were riding in was involved in an accident during training at Fort Stewart in Georgia.

Officials with the Fort Stewart-Hunter Army Airfield's 3rd Infantry Division said in a news release that the accident occurred early Sunday morning. The release had few additional details, and a spokesman said the Army was not saying anything more.

The soldiers were with the 1st Armored Brigade Combat Team and were in a Bradley fighting vehicle. They were not immediately identified.