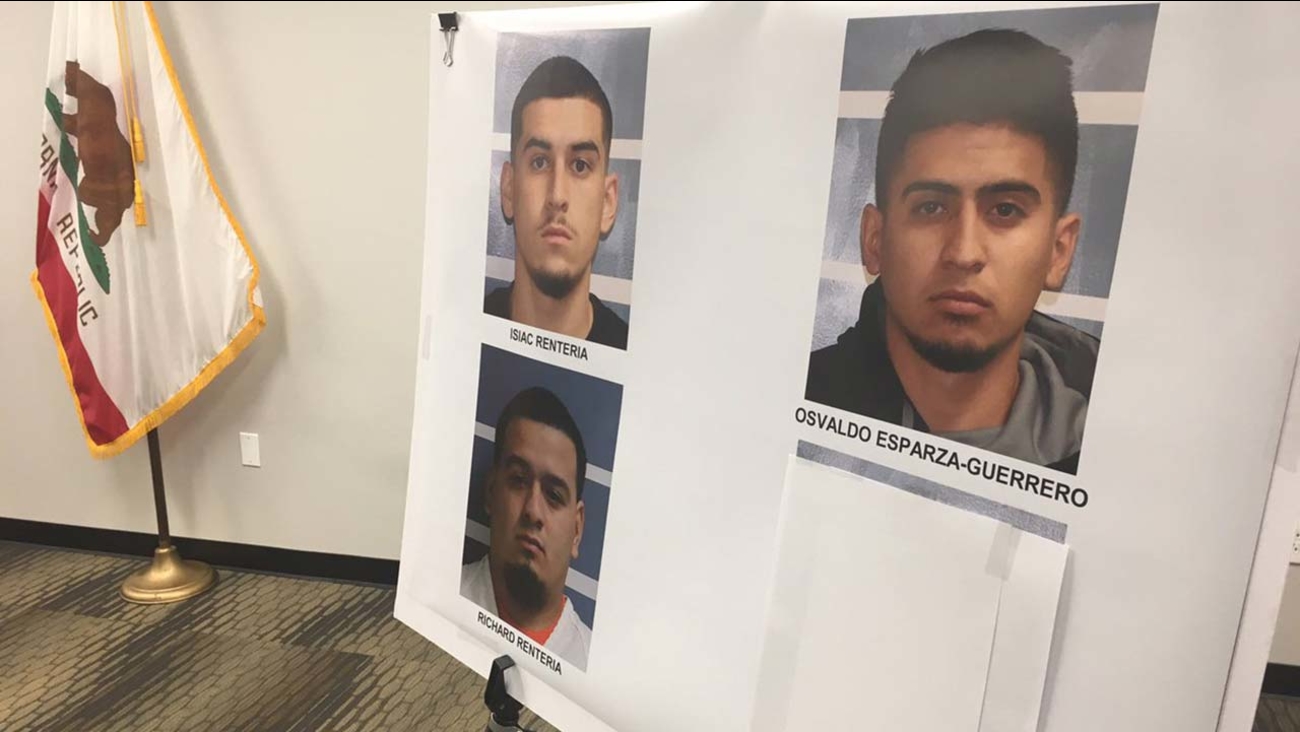 TULARE, Calif. (KFSN) -- According to the District Attorney's Office, four people have been charged for allegedly setting the Pier Fire which burned nearly 37,000 acres and destroyed two homes.

BREAKING: 4 arrested and charged for starting #PierFire. All are from #visalia @ABC30 pic.twitter.com/qpU57QSAgD

According to authorities in the early morning hours of August 29th, the suspects deliberately set fire to a stolen car which ignited the Pier Fire. Each suspect is charged with aggravated arson, two counts of conspiracy to commit a crime and two counts of unlawful driving or taking of a vehicle.

Because multiple structures were burned and an accelerant was used a special allegation has been added to the arson and conspiracy charges.