The officer is recovering but remains off-duty weeks later.
KFSN 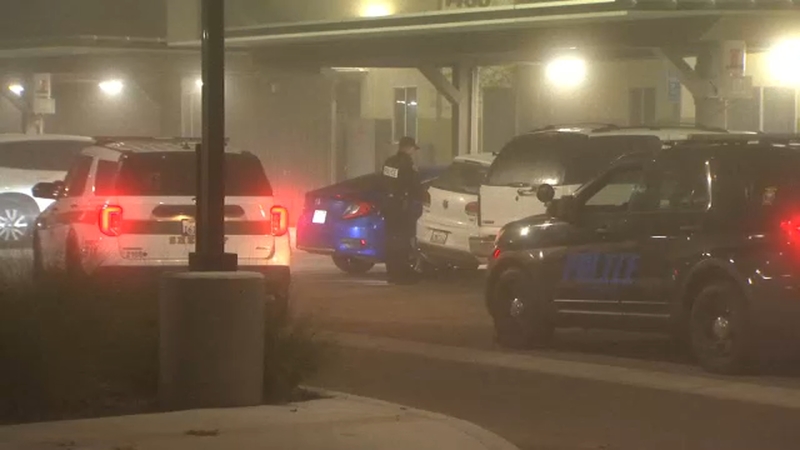 FOWLER, Calif. (KFSN) -- A man accused of assaulting a Fowler police officer has been arrested.

Back on January 10th, Fowler police responded to calls of a catalytic converter theft in progress.

Officers arrived at the Magnolia Commons Apartments and found Osuna.

He was in a car and drove away from police.

In the process of getting away, he slammed into a Fowler police vehicle.

The crash injured an officer who was inside that car.

The officer is recovering but remains off-duty weeks later.

Osuna is now facing charges for assaulting a police officer in addition to grand theft.