Fire officials are investigating what sparked a fire that burned two homes in northeast Fresno overnight.

Fire officials are looking into what caused a fire that burned two homes in northeast Fresno overnight.

Fire crews were called to the scene just after midnight on Willis Avenue at Augusta Street, near Fresno Street and Ashlan Avenue.

When firefighters arrived, they found a house engulfed in flames. The fire had moved into the attic, and moments later, spread to a neighboring house.

That's when firefighters called in for extra help.

"Because we had two houses involved, my captain called for a second alarm. That allowed us additional resources to breach the exposed residences to make sure no one was involved," Fresno Fire Battalion Chief Sean Johnson.

An animal was rescued from one of the homes and is expected to be OK.

Firefighters had to pull down the ceiling to be sure the flames were out.

Firefighters say the first home is a total loss, but the fire in the second house was contained to the kitchen area.

The American Red Cross is helping two residents from the first home.

No one was found in the second house.

Editor's Note: A previous version of this story said the fire was being investigated as arson. That was incorrect. We regret the error and it has been corrected. 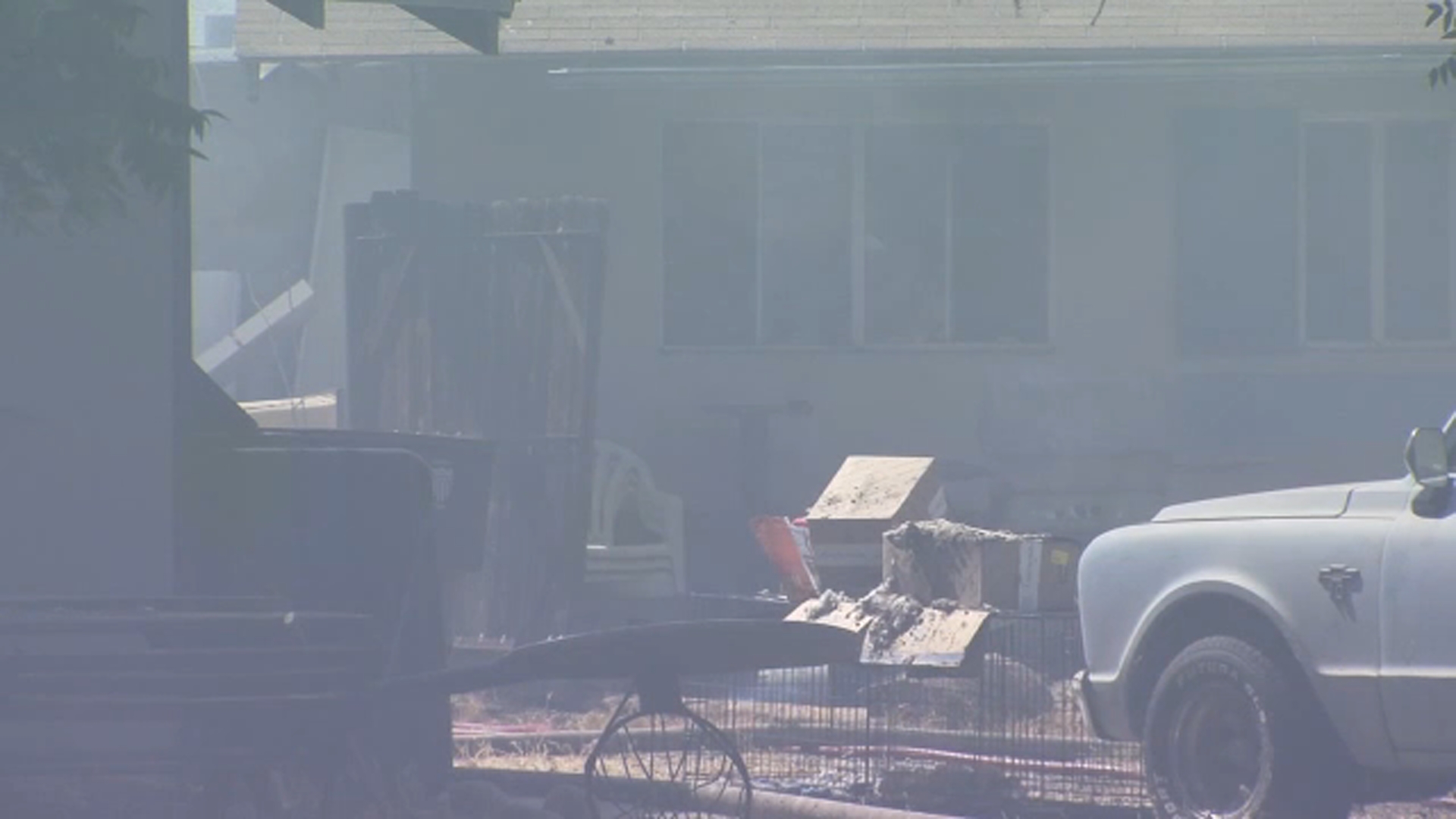 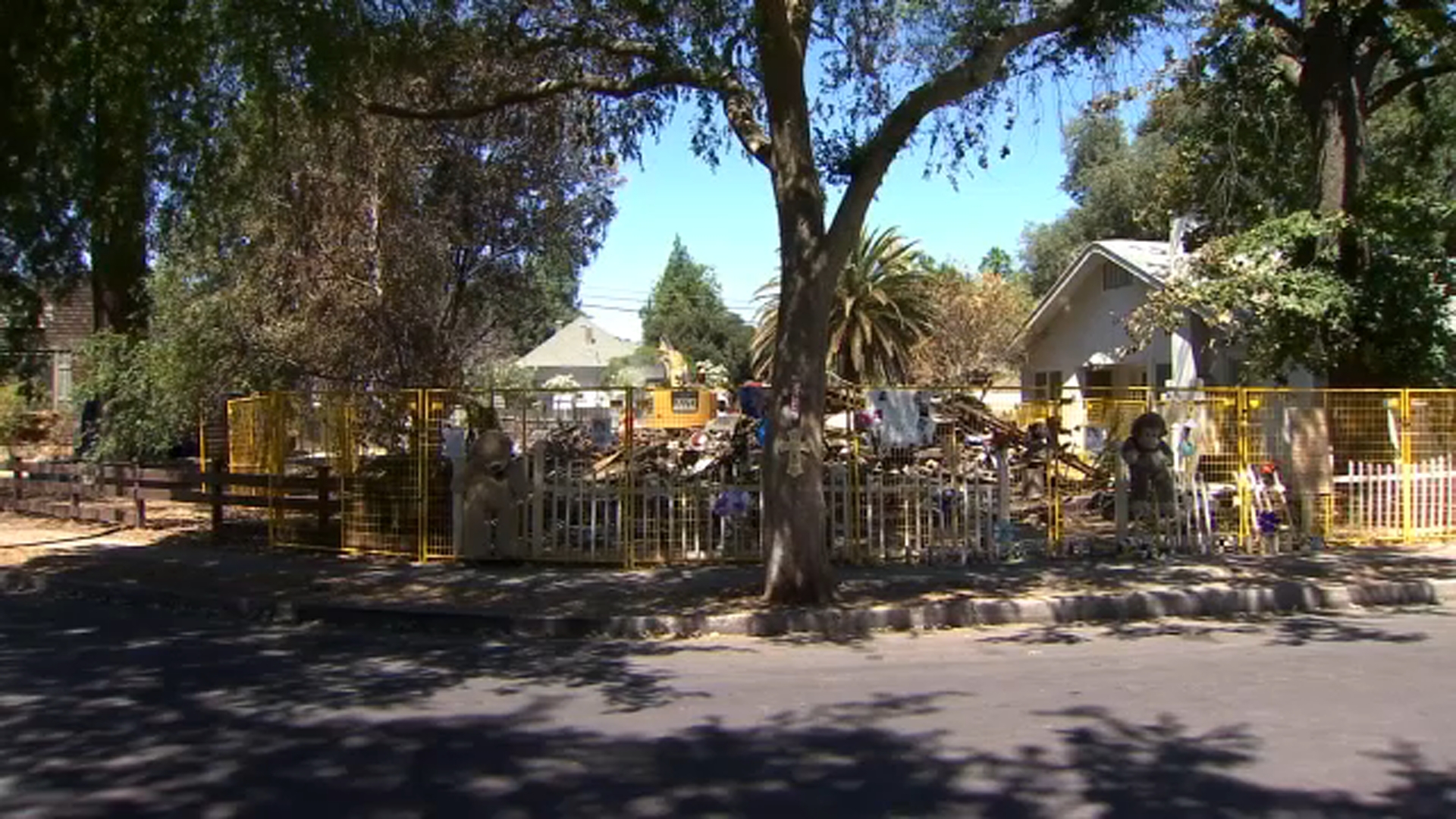