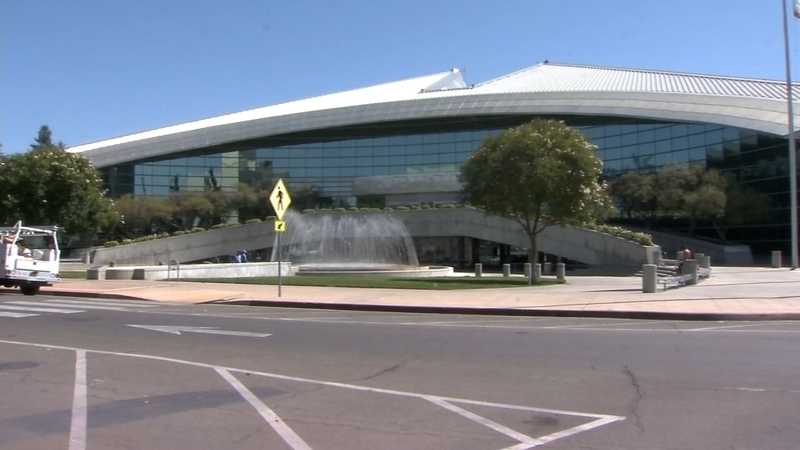 FRESNO, Calif. (KFSN) -- While protests opposing systemic racism and police brutality continue here in the Valley and across the nation, many business owners in and around downtown Fresno are teaming up with local artists in an attempt to draw attention to social injustices.

A mural depicting George Floyd, Gabriel Fernandez and a nurse on the frontlines of the COVID-19 battle now take up a once plain exterior wall on the backside of Leary's downtown restaurant La Maison Kabob.

"I do want art down here. I want culture and it to be artistic, with ArtHop and all that stuff going on down here. I think it was just a great move."

The mural is one of six that will be painted in the area as part of the Lift Every Voice mural tour set to debut in the coming weeks. 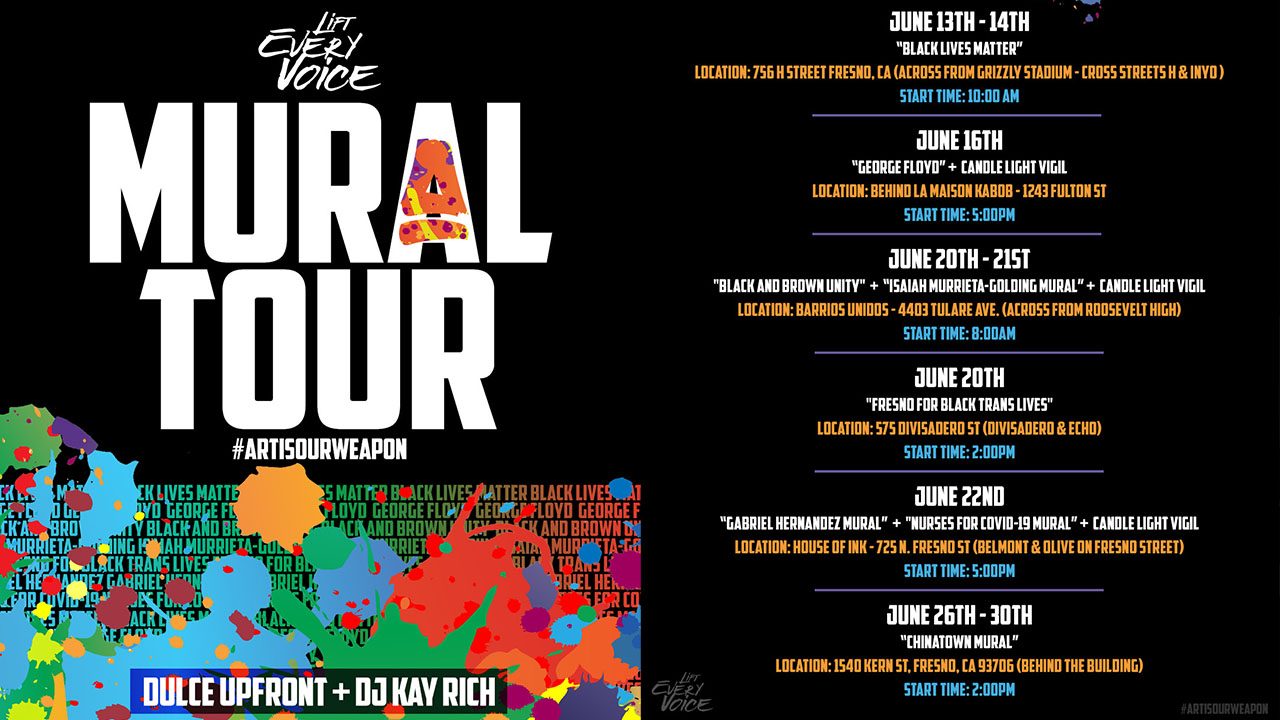 City leaders are also stepping up to support social issues.

"We're also inviting the public to come in and be able to show their expressions of support for the Black Lives Matter movement and to talk about racial unity. I think it's going to be exciting and we're hoping the public will come out," says Mark Standriff with the City of Fresno.