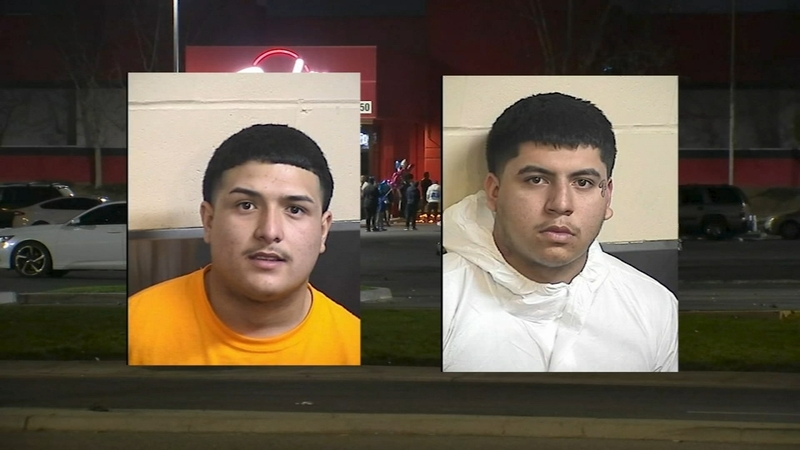 FRESNO, Calif. (KFSN) -- Rafael Ordaz-Gonzalez and Giovanni Rodriguez wore red jail jumpsuits to court Wednesday, but their attorneys are quick to point out they're not convicted killers.

"Everyone's innocent until proven guilty," says Anjali Bansal, Rodriguez's attorney. "The same goes for these two men. There's still a lot of work to do and we look forward to litigating this case in court."

Fresno police arrested the defendants for the shooting that killed Devin Johnson at the Bowlero bowling alley on Blackstone and Sierra in February.

Defense attorneys are hoping it helps their case, too. And they say other evidence could also help them.

"There's an allegation that the deceased was armed at the time of this incident, which changes this case completely.," says Gerald Schwab, Ordaz-Gonzalez's attorney.

Legal analyst Tony Capozzi says shell casings at the scene could be important evidence to prove or disprove a self-defense argument.

But he'd also focus on the surveillance video.

"Does that show the victim in this case had a gun, pointed it, even shot the gun," he asked.

The defendants would have to post a $1.5 million bond to bail out.